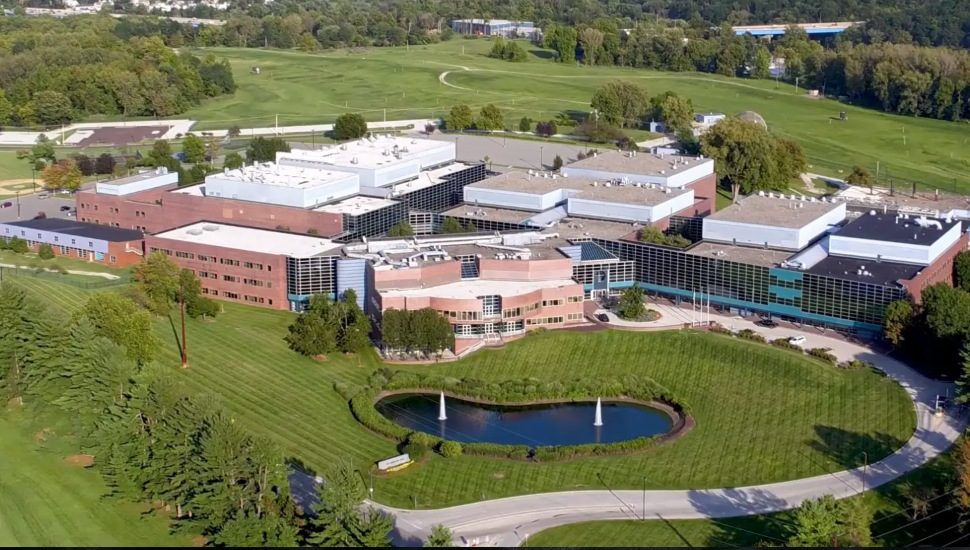 In a real estate deal worth roughly $100 million, MLP Ventures has bought its partners out of their interest in the Discovery Labs in King of Prussia, writes Natalie Kostelni for the Philadelphia Business Journal.

The deal included four separate transactions for individual parcels that have been subdivided as commercial condominiums. The entire property was previously owned and used by GlaxoSmithKline and was acquired by MLP and its partners two years ago for $53 million.

The transaction was confirmed by Brian O’Neill of MLP Ventures.

The largest transaction – for $75.3 million – involved the parcel that is home to a 961,106-square-foot building. The price for this property when it was sold by GSK was $28.9 million.

The parcel at 411 Swedeland Road went for $23.8 million, which is roughly the same price as in 2018. Another parcel with a 17,929-square-foot building sold for $1.5 million, around double the purchase price .

Read more about the deals at the Philadelphia Business Journal by clicking here.