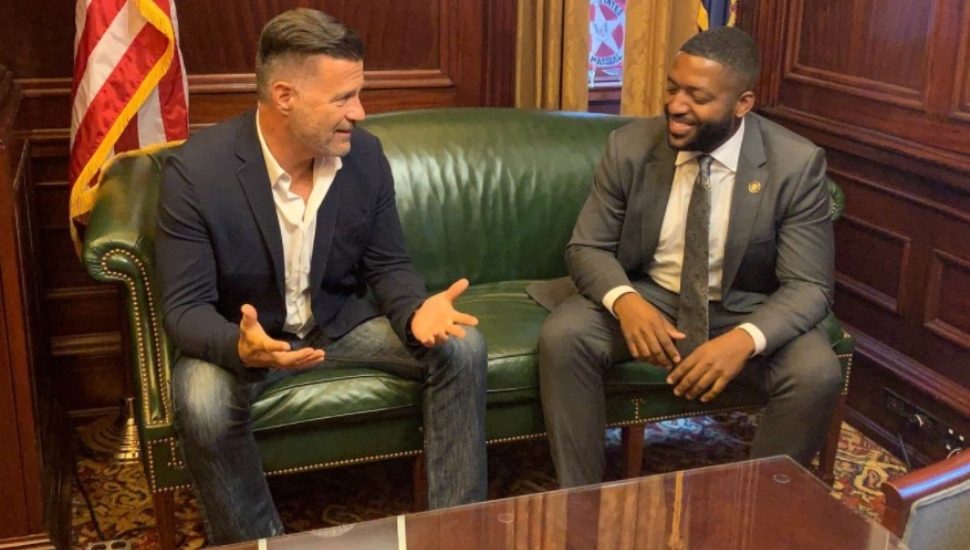 In a move uncharacteristic to today’s divisive political landscape, two Pennsylvania lawmakers from opposite parties have joined forces to launch a bipartisan effort to legalize recreational marijuana in the state, writes Jan Murphy for the Penn Live Patriot-News.

Senator Mike Regan, a Republican, and Representative Amen Brown, a Democrat, said they are teaming up on this issue demonstrates that the partisan divide, which often slows progress on major legislation, can indeed be overcome.

Brown, a Philadelphia lawmaker, began circulating a memo to his colleagues in the House this week looking for support for a proposed marijuana legalization bill. The proposal provides several provisions to decriminalize non-violent marijuana offenses.

It also intends to level the playing field for people from marginalized communities to get into the legal marijuana business.

Meanwhile, Regan introduced the Senate to his plans for a marijuana bill that focuses on ensuring the proper regulation and taxation of adult-use cannabis. The potential economic impact could generate $1 billion annually for the state.

The two politicians hope their different vantage points help forge a middle ground that will bring colleagues on board.

“It’s time for us to move forward in Pennsylvania,” said Regan.

Read more about the possibility of legalized recreational marijuana in the Penn Live Patriot-News.

Pennsylvania’s Marijuana Industry Continues to Flower Ahead of Full Legalization