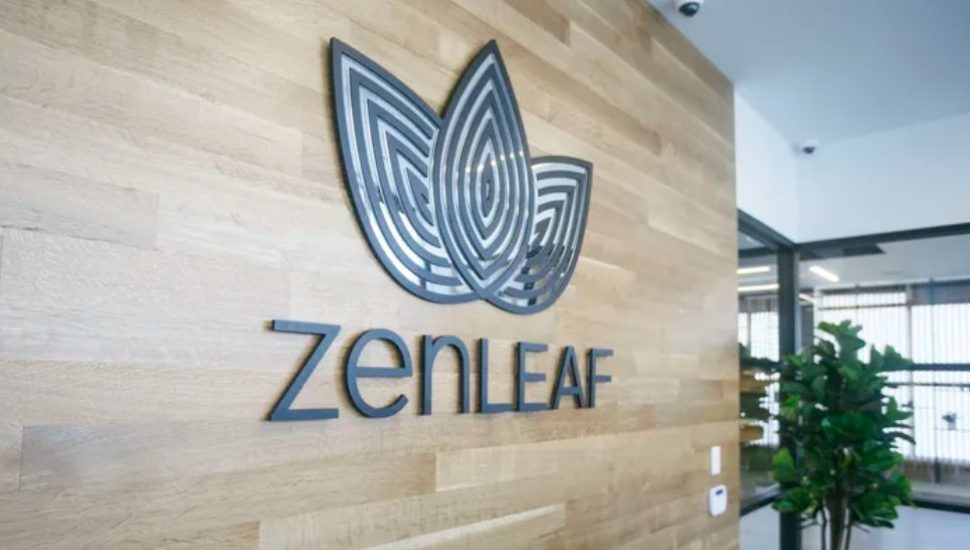 The marijuana industry has been growing in Pennsylvania. Industry experts predict a “green rush” in anticipation of its legalization for recreational use, writes Lini S. Kadaba for The Philadelphia Inquirer.

Throughout the country, the industry already employs 321,000 workers. That number has expanded rapidly, increasing by 32 percent during the pandemic.

Businesses with a foothold in Pennsylvania through cultivation facilities and medical dispensaries are expecting to expand and add more jobs over the coming years.

Chicago-based Verano Holdings, for example, plans to open seven more stores in Pennsylvania that would add hundreds of jobs.

“In terms of the region and the economic impact, I can tell you that it’s absolutely massive,” said Brian Ward, chief financial officer for Verano.

Despite sales here being limited to medical marijuana, Pennsylvania is tenth among states that have legalized it in some form. The industry currently employs 15,895 in-state workers, with over 7,000 added last year, despite the pandemic. Sales in the Commonwealth have reached $810 million.

The Keystone State already has 130 operating dispensaries and the potential to add 90 more.

“Our infrastructure with medical marijuana is unmatched in the region,” said Meredith Buettner, executive director of Pennsylvania Cannabis Coalition.

Read more about the marijuana industry in The Philadelphia Inquirer. 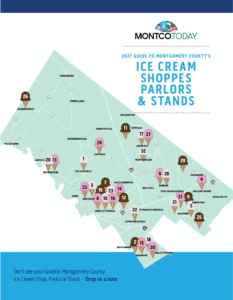