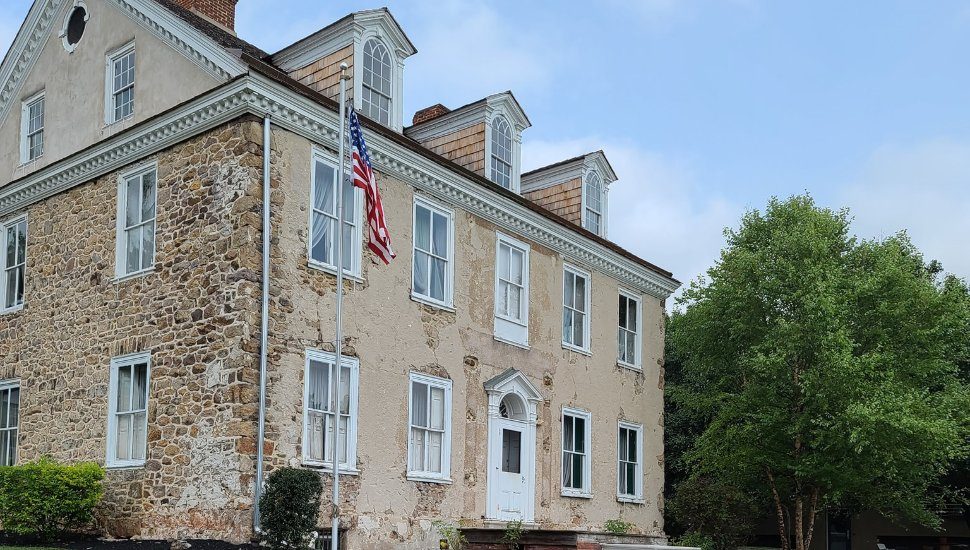 Built in 1794, the haunted Selma Mansion in Norristown, has been drawing in patrons of preservation and the paranormal alike for years, writes J.F. Pirro for Main Line Today.

The house is owned by Norristown Preservation Society, which has been hosting the Psychic Fair on the property for the past five years.

The first four fairs were day-long events, while the latest one served as fundraising for Selma Mansion and took place on October 9 and 10.

The mansion is the former home to the Porter, Knox, and Fornance families, which include relations to the parents of Abraham Lincoln’s wife, Mary Todd.

Read more about the Selma Mansion in Main Line Today.

When the last owner, Ruth Ryder Fornance, died in 1982, she left the property to the state, county, or borough, but none were interested in taking ownership of the mansion.

So to prevent the destruction of the building, the Norristown Preservation Society was formed in 1983 and purchased the building for $40,000.

“The original purpose was to consider it as a house museum,” said NPS president Russell Rubert. “But the general consensus was that house museums aren’t sustainable. So we decided to make it our house.”

In Pennsylvania, Google Knows the Word That We Don’t Know How to Spell in 2021 (and it's Not What You'd Guess!)

Longtime Hatboro Police Officer in Coma from Bee Sting, Community Rallies to Support Him, His Family