Before Salem, There Was a Witch Trial for a Nearby Delco Woman 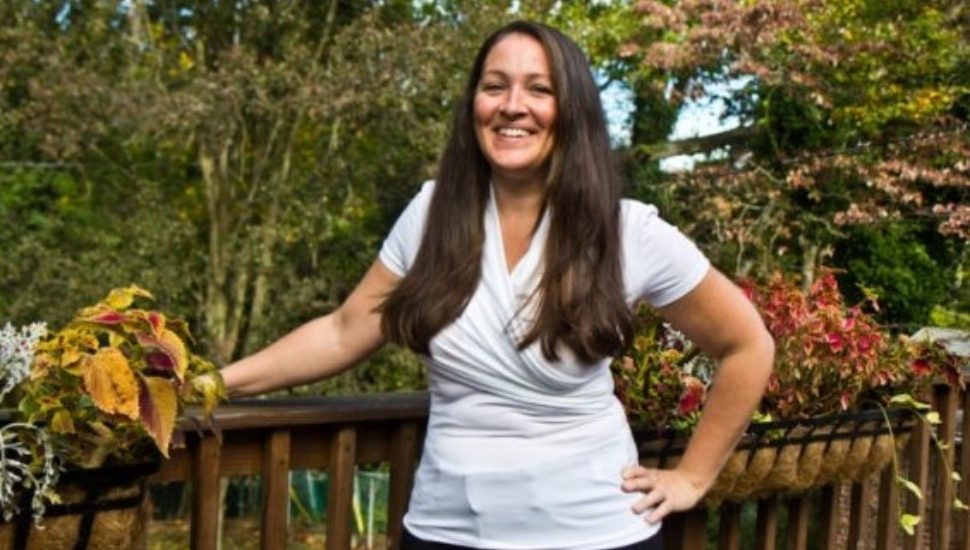 It was Pennsylvania’s only witch trial.

Known as “The Witch of Ridley Creek“, the “witch” in question was a Swedish settler named Margaret Mattson.

She lived with her husband, Neels, on a farm and in 1683 was accused of bewitching farm animals and “saying strange incantations while boiling meat in a great cauldron,” according to an April 15, 1902 article in the Chester Times.

Mattson lived in what is now an industrial park in present-day Eddystone,

She was accused of multiple transgressions. One woman told the jury Mattson boiled a calf’s heart that was removed through witchcraft.

Mattson offered a strong defense saying the “witnesses speake only by hearsay.”

The jury found Mattson guilty of “having the common fame of a witch, but not guilty in manner and form of which she stands indicted.”

Mattson and Hendrickson were ordered to pay a fine of 50 pounds and to “practice good behavior for six months.”

The trial story was unearthed by Springfield resident Carla Welsh.

Things That Go Bump on TikTok