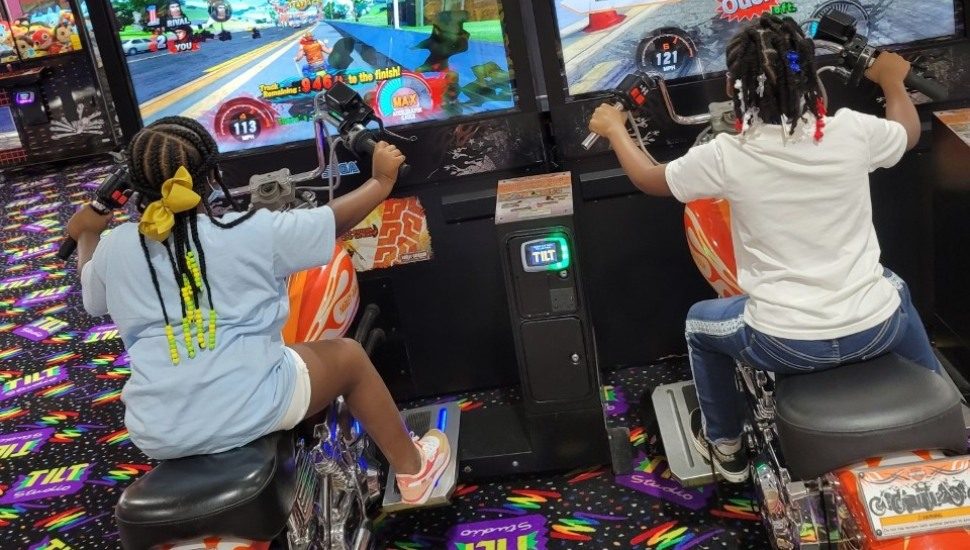 The former JCPenney location at Willow Grove Park will not be vacant for much longer, writes Natalie Kostelni for the Philadelphia Business Journal.

PREIT has signed Tilted 10 and Tilt Studio, which are operated by Texas-based Nickels and Dimes, to occupy the 104,000-square-foot space.

The space in Willow Grove Park will have a restaurant, bowling, laser tag, mini golf, bumper cars, and pinball, among many other games and attractions. The entertainment venue is expected to open next year.

JCPenney at Willow Grove closed in 2017.

The following year, PREIT signed a Studio Movie Grill to occupy the empty space but that venue never managed to open so the space has remained vacant until now.

This move is in line with PREIT’s attempts to diversify the range of offerings on its properties by bringing in restaurants and entertainment tenants to fill the empty spaces left behind by retail tenants.

PREIT is also looking to turn some of its mall properties into mixed-use communities by adding apartments and for other purposes.

Plush Time Wins and family visited Tilt Studio for the first time. They had a quick look around and then played some of the games.