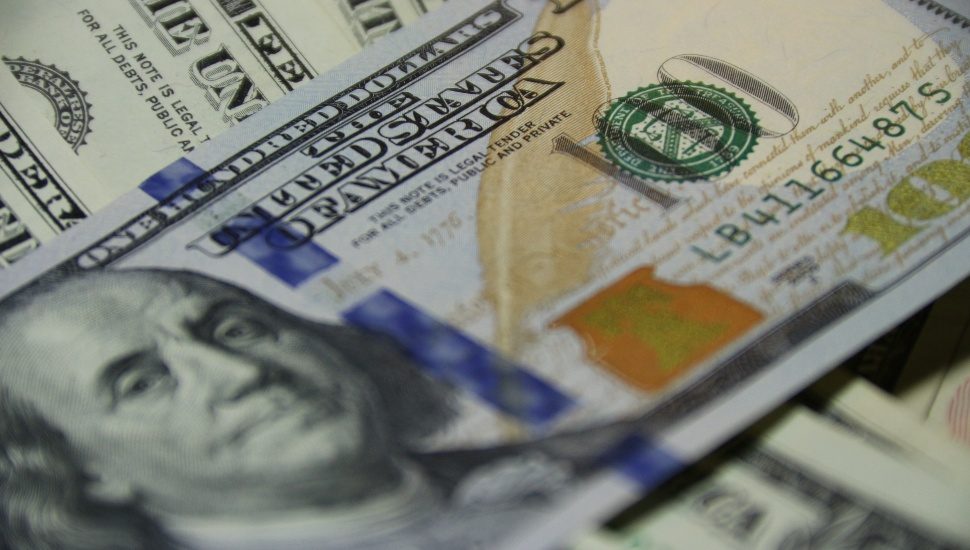 The latest Forbes 400 list of the richest people in America is out, and six Philadelphia-area residents made the cut this year. Ryan Mulligan tallied the totals for the Philadelphia Business Journal.

Susquehanna International Group CEO and Haverford resident Jeff Yass ranked highest in No. 58. His estimated net worth is $12 billion. This is the former professional gambler’s debut on Forbes 400.

The next two local residents are tied for No. 108.

Coatesville resident Mary Alice Dorrance Malone, the largest shareholder in Campbell Soup, follows at No. 318 with a net worth of $3.6 billion.

Philadelphia Eagles owner and Wynnewood resident Jeffrey Lurie ranked No. 333 with a net worth of $3.5 billion. He is followed by Philadelphia Phillies owner John Middleton in No. 340 at $3.4 billion.

The highest-ranked Philadelphia-born businessperson on the list is Blackstone founder Stephen Schwarzman in No. 19 with $37.4 billion.

Finally, Sixers principal owner and Penn alum Josh Harris ranked at No. 188 with a net worth of $5.7 billion.

Read more about Forbes 400 in the Philadelphia Business Journal.

Bobbleheads mean business when it comes to Philadelphia Eagles keepsakes