Data Analysis Shows Which Pa. Crops Carry the Most Value 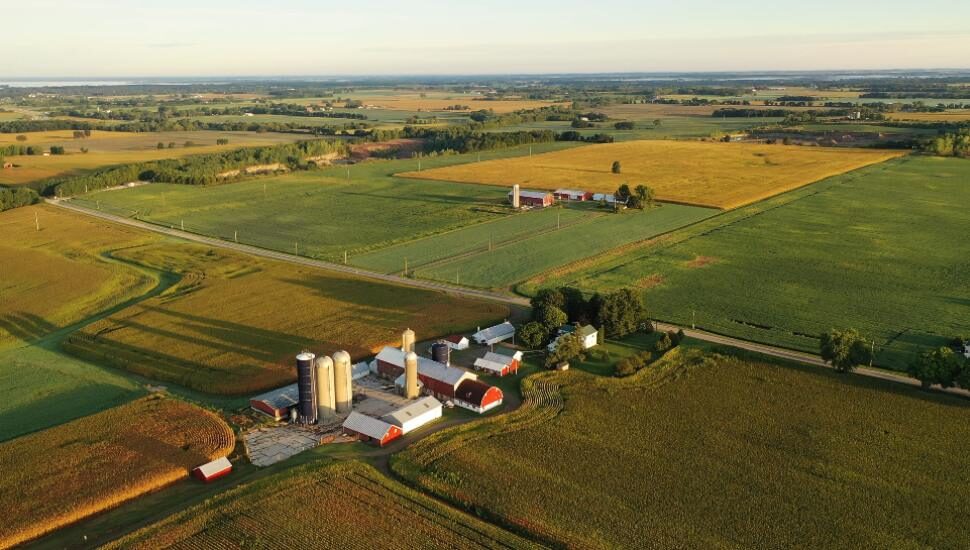 Image via iStock.
Stacker has assessed the value of a variety of crops raised in Pa., rating them for the agribusiness returns they generate.

While farming represents the backbone of Pennsylvania’s economy, some crops are more valuable and provide higher returns for farmers, according to a recently released report from Stacker.

To determine which are the most valuable crops grown in the state, Stacker ranked them based on their total annual value of production as of July 16, 2022.

Corn took the top spot with annual production in the Keystone State of $1 billion.

The return on apples is in fourth place with $129.6 million, putting the state in fourth in the nation.

Wheat is fifth, with annual production of $103.6 million, followed by tobacco in sixth with $38.6 million putting Pennsylvania at No. 5.

Peaches are seventh with $26.4 million, putting the state at No. 5 nationwide. Eighth-placed pumpkins have annual production of $22.2 million, also fifth highest in the country.

Read more about the most valuable crops grown in Pennsylvania in Stacker.

Despite His Late Start, Area Farmer a Pillar in Region's Thriving Agricultural Industry