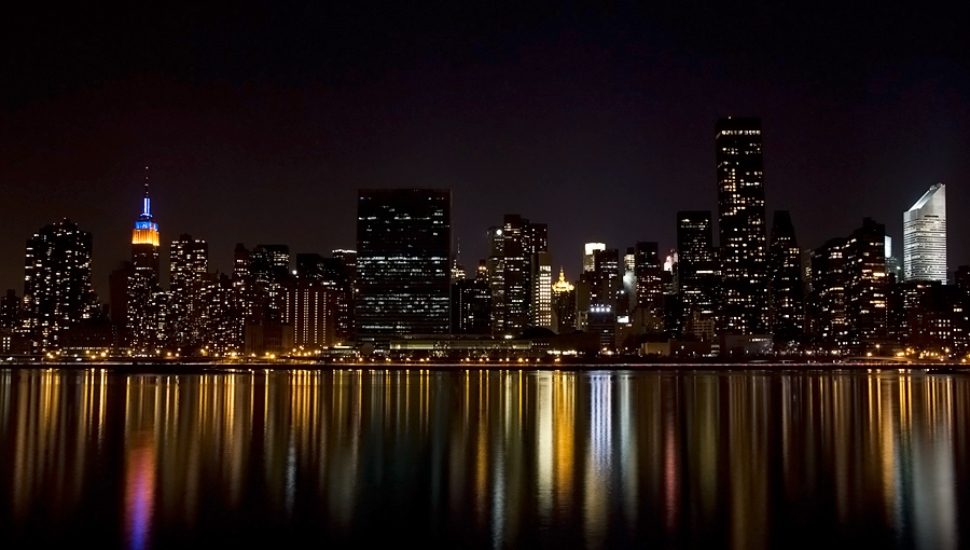 Image via Patryk Osmola at Creative Commons.
New York State is the number-one source of residents relocating to Pennsylvania, according to data analyzed by Stacker.

Pennsylvania residents know well what a great place this is to live, especially in Montgomery County. But who else in our neighboring states is discovering the same thing? A new report from Stacker looked at the influx of residents and where they hail from, especially when moving to Montco.

Stacker compiled a list of the states that are points-of-origin for people moving to Pennsylvania. It used U.S. Census Bureau data to track migration patterns.

States were ranked based on the number of people that moved to Pennsylvania in 2019.

New York ranked in first, with 46,618 people leaving the Empire State for Pennsylvania in 2019. They represent 17.4 percent of all people who moved into the Keystone State in that year.

Among New Yorkers, we were the third most popular choice for its ex-pats.

Next is New Jersey, with 22,641 people opting to become Pennsylvanians. Pennsylvania was also the number one destination for movers from New Jersey.

California is in fifth place with 13,048 people relocating to the Keystone State.

Ohio, Virginia, Texas, Georgia, and North Carolina round out the top ten of those moving to Montco.

Read more about the starting point for new Pennsylvania residents, especially Moving to Montco, in Stacker.

Check out Nick Johnson’s YouTube video on ‘What’s it like living in Pennsylvania?’ Well, you’ve got many different regions of the state, including Philadelphia and Pittsburgh, and central PA, which is mostly farms and country.