See Where Montco Ranks Among Counties with Most College Graduates 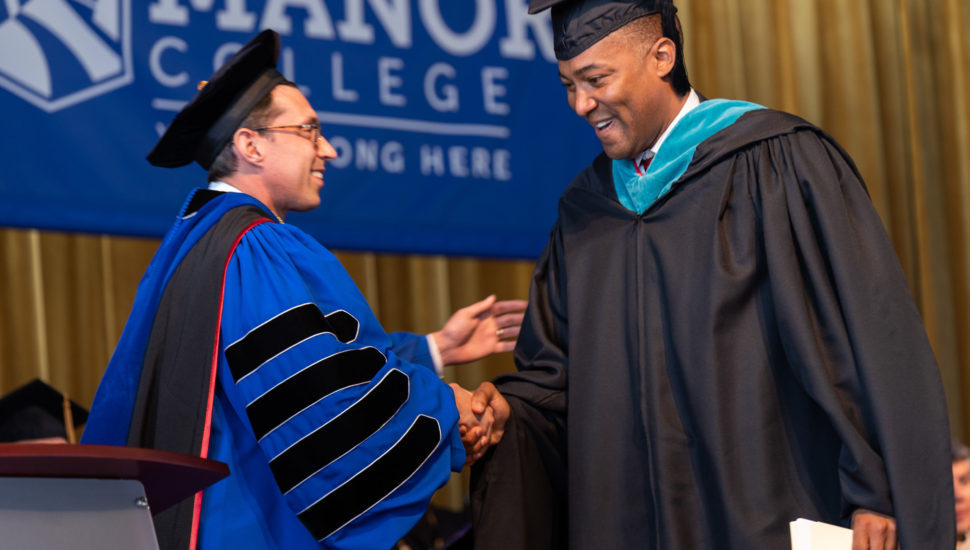 Stacker compiled the list using U.S. Census Bureau data. Counties and are ranked based on the highest percent of the population aged 25 years and over that have a Bachelor’s degree or higher.

Montgomery County is one of the counties with the most college graduates in Pennsylvania, according to a recently released ranking by Stacker.

Montgomery County ranked second—behind only Chester County—with 53 percent of the population 25 years and over with a Bachelor’s degree or higher.

Specifically, 21.5 percent of the population has a graduate or professional degree and has median earnings of $96,404.

Meanwhile, 20.8 percent are high school graduates with median earnings of $38,682.

Finally, the county has just 5.6 percent of residents who have less than a high school diploma. Their median earnings are $26,063.

In addition to Chester County in the first place, neighboring Bucks and Delaware counties also ranked in the top ten at fifth and sixth place, respectively.

Read more about the counties with the most college graduates in Pennsylvania in Stacker.