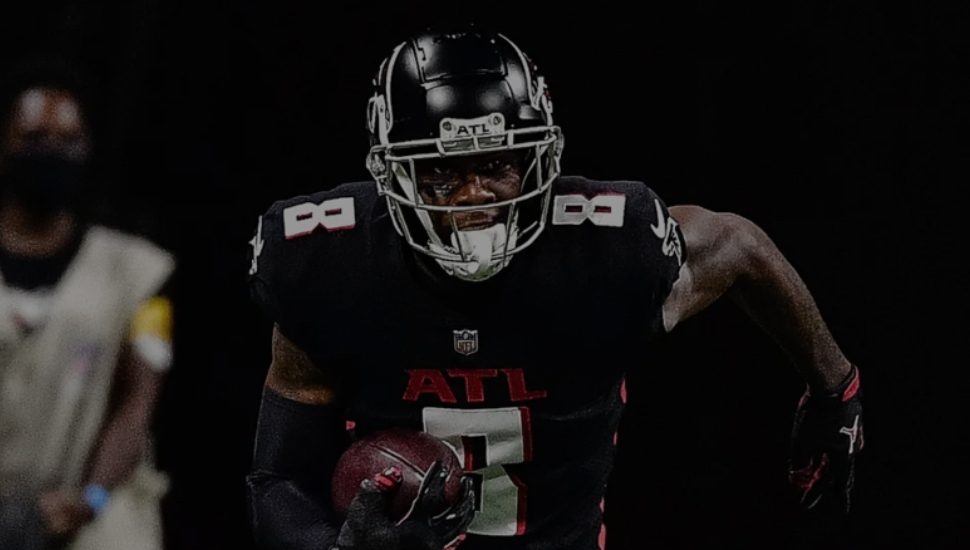 Kyle Pitts, who played quarterback at Abington Senior High School, is ready to show just how good he can be as a tight end in his first NFL season, writes Kris Rhim for the Atlanta Falcons.

Pitts was hoping to transition to the position of tight end while at Abington, but he did not have the support of his coach.

So he decided to transfer to Archbishop Wood where he became one of the best prep tight ends in the country. He even earned the nickname of Unicorn, for his unique skill set in the tight end position. He also focused on hard work and his family’s support.

He spent three years playing for the University of Florida and received the John Mackey Award, which is awarded to the best tight end in college football.

Most recently, he became the highest tight end selection ever when he was picked by Atlanta Falcons at No. 4 overall.

Now, he is ready to show the world how good he is.

“I want to be almost as sharp as the quarterback,” said Pitts. “I just want to take all that in and be as sharp as I can this year.”

Read more about Kyle Pitts in the Atlanta Falcons.