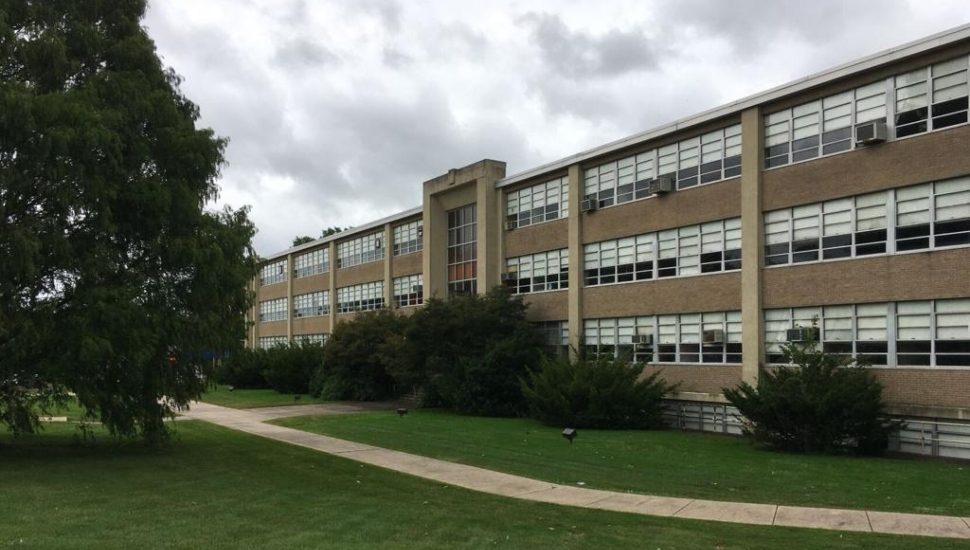 Peck presented the background information on the proposal during the in-person work session.

In addition to the Kennedy Kenrick school building, the property that had sat vacant for over a decade is also home to a convent, a caretaker house, and a sports field.

“The building’s enormous, and nothing really to commend it architecturally,” said Peck. “The one notable fact is it’s loaded with asbestos and removing that asbestos as part of the demolition is extremely expensive and that is the underpin of the request for a change to the zoning.”

The project Peck originally presented to council members in May will have 325 units made up of apartments, townhomes, and multiplexes. The property will also have 568 parking spaces.

Read more about the proposed development of the Kennedy Kenrick site in The Times Herald.