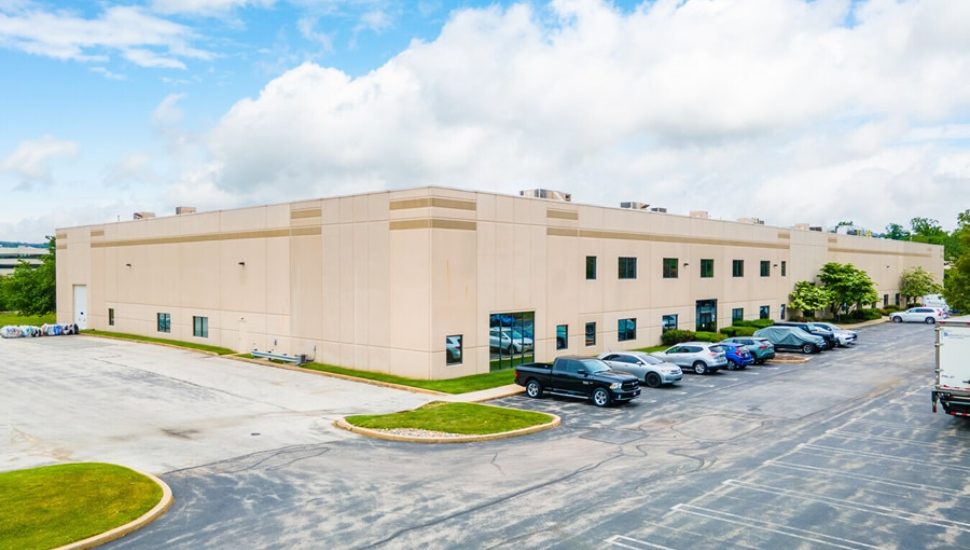 Images via DāSTOR.
DāSTOR launches with four Data Centers in the Mid-Atlantic region, with one in King of Prussia.

Kevin Mulqueen, a West Chester resident and a 30-year information technology industry veteran, has acquired four data centers in the Philadelphia region for an undisclosed sum to start a new company, DāSTOR, writes Kennedy Rose for the Philadelphia Business Journal.

Mulqueen retired from the local technology scene three years ago, when his former employer, Lightower, was acquired by Crown Castle.

He has now emerged from retirement with the acquisition of data centers in King of Prussia, Reading, and Wilmington.

He also plans to buy two more facilities in 2022.

His decision to start a company in the data center sector follows data center construction booms and the tax incentives offered by states like Pennsylvania to developers to build more.

“I thought it was a nice opportunity and a springboard to grow off of and to build a new company,” said Mulqueen.

The company will focus on clients that have the greatest need for cloud, backup, storage, disaster recovery, and other network services, such as life sciences, manufacturing, government, and enterprise clients.

The company currently has around 20 employees, with plans to hire more after further acquisitions.

Read more about DāSTOR and the data centers purchase in the Philadelphia Business Journal.