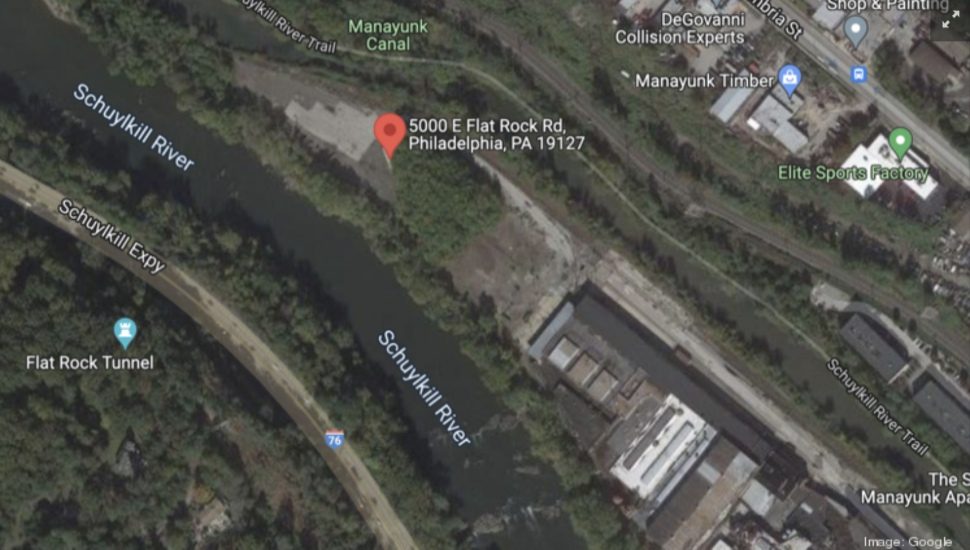 A Manayunk property that was once a paper mill for Bala Cynwyd-based PaperWorks Industries has been sold for $4.5 million to an affiliate of A.P. Construction, writes Natalie Kostelni for the Philadelphia Business Journal.

The seller was Paperworks Philadelphia, while the affiliate of A.P. Construction was listed as Manayunk Renaissance.

The property last traded in 2008 for $14.3 million, in a transaction with SunCapital Partners. The private equity firm acquired two paper mills from a subsidiary of Graphic Packaging Holding before forming PaperWorks Industries.

According to Hercules W. Grigos, a Klehr Harrison attorney who represented A.P. Construction in the deal, the new owner is currently evaluating their options for the 31-acre property.

He had planned to transform it into Venice Innovation Island development, a “vibrant 21st century live, work, play community.”

However, the deal fell through overtime, which left the property stuck in limbo for the last four years until now.

Read more about the sale in the Philadelphia Business Journal.