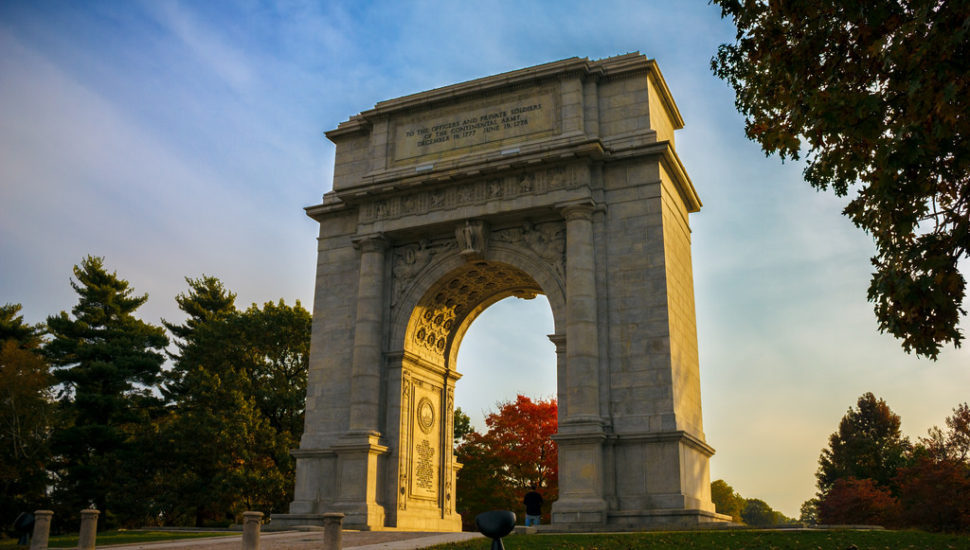 Earlier this month, Thomas Gavin pleaded guilty to stealing a rifle made during the Revolutionary War from the Visitor Center at Valley Forge National Historical Park half a century after the theft took place, writes Maria Cramer for The New York Times.

The five-foot-long weapon made by a master gunsmith, Johann Christian Oerter, went missing in broad daylight in 1971 from a display case that was thought to be theft-proof.

In July 2018, Gavin sold the rifle along with a dozen other antique weapons to Kelly Kinzle, a Pennsylvania antique dealer, for $27,150.

He was questioned in February 2020 by FBI agents and detectives from the Upper Merion Township Police Department and soon admitted to the theft.

Then on July 20, Gavin pleaded guilty to one count of disposing of an object of cultural heritage stolen from a museum. The charge carries a maximum penalty of ten years in prison. He will be sentenced on November 15.

“We’re thrilled we were able to get back the Christian Oerter rifle as well as the other items,” said K.T. Newton, the assistant United States Attorney.

Read more about the Revolutionary War Rifle in The New York Times.

Restaurants & LodgingLocal Inn Rated to Serve the Finest Brunch in All of Montgomery County, and One of the Best in the USJune 20, 2021