People in Montgomery County Are in Danger of Losing Their Homes 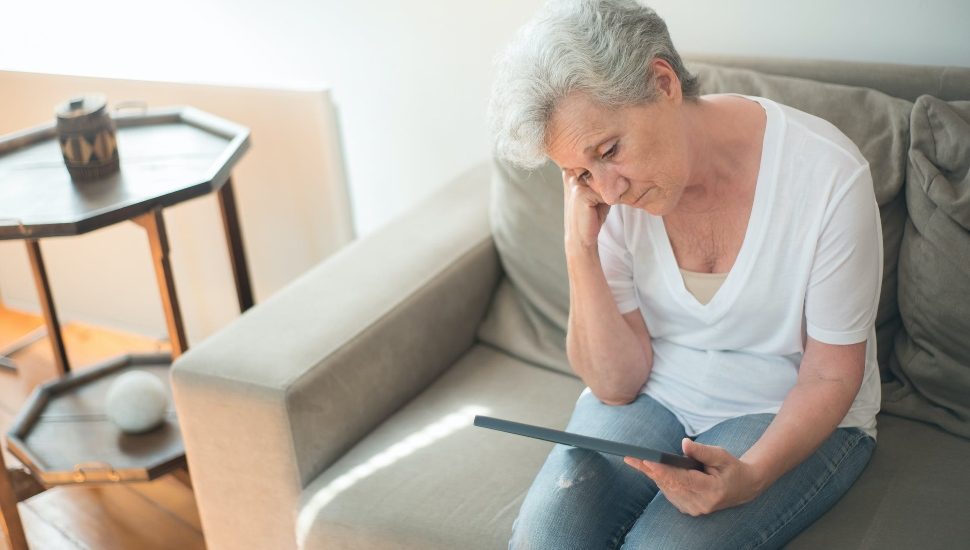 With the national moratorium on evictions —which expired July 31— families in Montgomery County that have fallen behind on their rent are in danger of losing their homes, write Sema K. Sgaier and Aaron Dibner-Dunlap for The New York Times.

Nationwide, more than six million people are under threat of eviction, with an estimated $23 billion in outstanding rent debt overall.

This comes out to an average debt of $3,800 per household.

In Montgomery County, 13.7 percent of renting households owe back rent.

This puts the county among the areas with a lower share of renters behind on rent.

However, renting households that are behind on rent owe an average of $4,039, which is above the national average and among the highest owed amounts nationwide.

The scope of the oncoming eviction crisis could be reduced with help from almost $50 billion in federal Emergency Rental Assistance funds, but the rollout has proven to be too slow and complicated to help more than just a small fraction of those who need it the most.

Read more about the eviction crisis and people losing their homes in The New York Times.