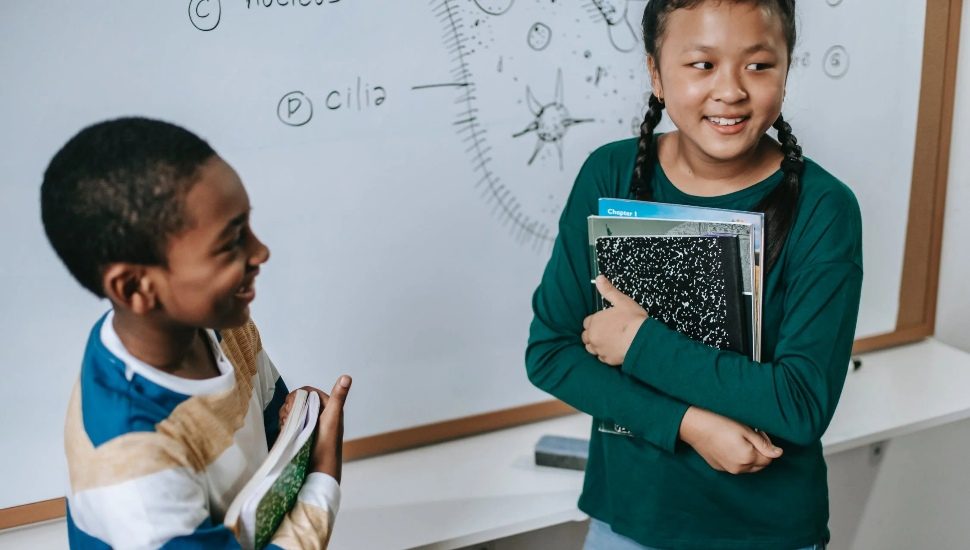 Montgomery County has placed among the 25 top communities for education in the nation, writes Elliott Davis for U.S. News & World Report.

To determine the ranking, U.S. News & World Report compared more than 3,000 counties and county-equivalents based on how they performed in education-related metrics, such as school proximity and expenditures per pupil.

Montgomery County ranked fifteenth with an overall education score of 87.97.

The county ranked among the best in communities for education nationwide thanks in part to its high school graduation rate of 92.8 percent.

Additionally, the county has a high expenditure per pupil at $21,329, whereas the national average stands at $12,523.

Meanwhile, all youth in the county live within five miles of a public school. This is significantly better than the national average of 80.6 percent.

Montgomery County has a high preschool enrollment of 63.2 percent, with the national median being 43.2 percent.