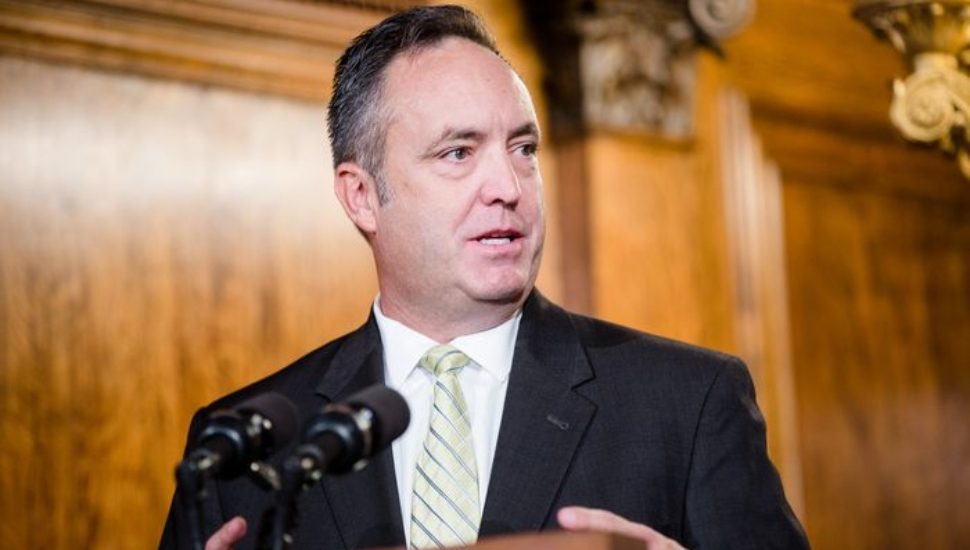 Pennsylvania Senate has unanimously approved legislation that lets parents opt for a pandemic-related scholastic repeat year for their children. The arrangement was described in a staff report from The Philadelphia Inquirer.

The proposal also allows special education students to return to school for an additional year, even if they have reached the cut-off age of 21.

Governor Tom Wolf has not yet taken a stand for or against the bill. But his office did say there were concerns over how the bill could affect schools’ finances, staffing, and programming.

“We will review the bill when it gets to the desk,” said Wolf spokesperson Lyndsay Kensinger.

The bill gives parents until July 15 to decide if their child should repeat a year.

Students repeating a year would be able to take part in extracurricular activities, except if they are over 21 and wish to play sports.

Students who are 18 years old and above are able to decide for themselves if they want to repeat a grade.

Read more about the bill and the option to repeat a year in The Philadelphia Inquirer.