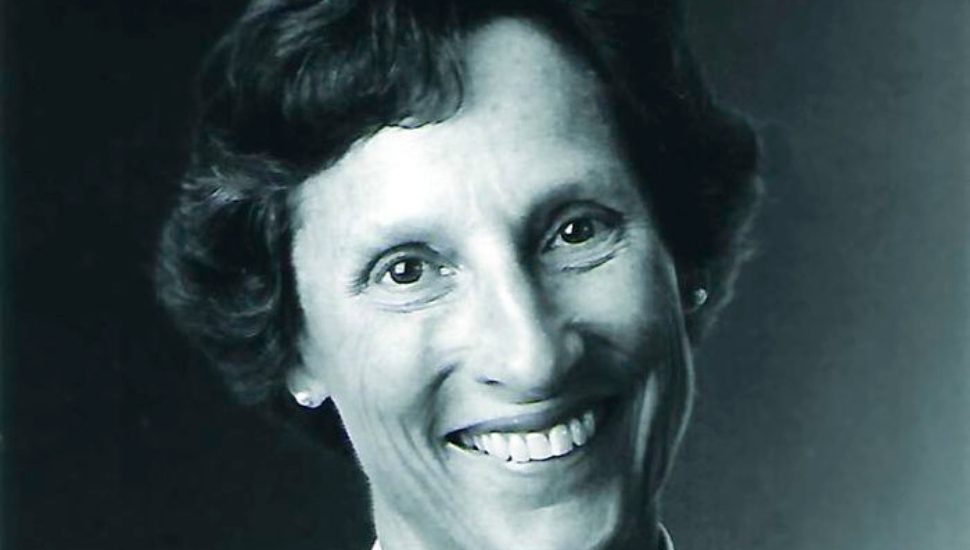 Ann Robb Smith, a Gladwyne native and an Episcopal priest who was very active in the civil rights movement, died on June 6 aged 93 after complications from Alzheimer’s, writes Rita Giordano for The Philadelphia Inquirer.

Smith lived her faith by serving some of the neediest residents in the Philadelphia area. She guided herself using an interpretation of the Christian teaching of “Love thy neighbor as thyself.”

“She had the courage to follow her convictions regardless of what society thought,” said her daughter Laurie Parker.

Growing up in Gladwyne, Smith excelled during her time at the Shipley School and later the University of Pennsylvania. She married Dr. Kaighn Smith and they had three children.

In the 1960s, she focused on the civil rights movement and women’s rights, becoming involved in efforts to support equality and equity causes for women and people of color.

She was ordained in 1991 and served as assistant pastor at the Church of the Advocate.

She provided leadership and support for the church’s food kitchen and after-school programs, among many others.

Read more about Ann Robb Smith in The Philadelphia Inquirer.

After Leading Trump's Operation Warp Speed, Gladwyne’s Moncef M. Slaoui is Back in the Biotech Business