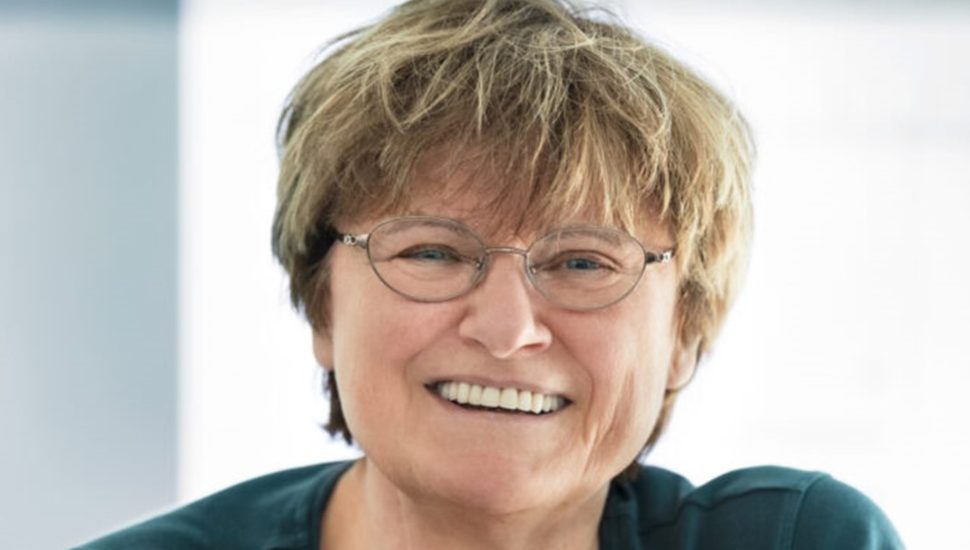 While even the majority of scientists working on mRNA vaccines for COVID-19 were shocked by its effectiveness, Katalin Karikó, an Abington biochemist and one of the pioneers of mRNA technology research, did not expect anything less, writes Stephen Buranyi for the WIRED.

“There was no nail biting,” she said. “I expected the vaccines to be very potent.”

The Hungary-native has been working with mRNA since 1989. The research she did in the mid-2000s at the University of Pennsylvania laid the foundation for both the Pfizer-BioNTech and Moderna vaccines.

Even during the lockdown, Karikó, who now serves as a senior vice president at BioNTech, has been one of the centers of the mRNA world.

From her Abington home, she advises BioNTech’s scientists in Germany while continuing her work with former colleagues at Penn State.

While she was often not supported in her efforts by her employees or even her peers, Karikó always believed that mRNA is capable of anything and could be used to fight many diseases, including flu, malaria, and HIV.

And now that she has thousands of scientists who agree with her way of thinking, this may soon become a reality.