Montco Restaurants Get Creative in Hiring Practices Among Labor Shortage 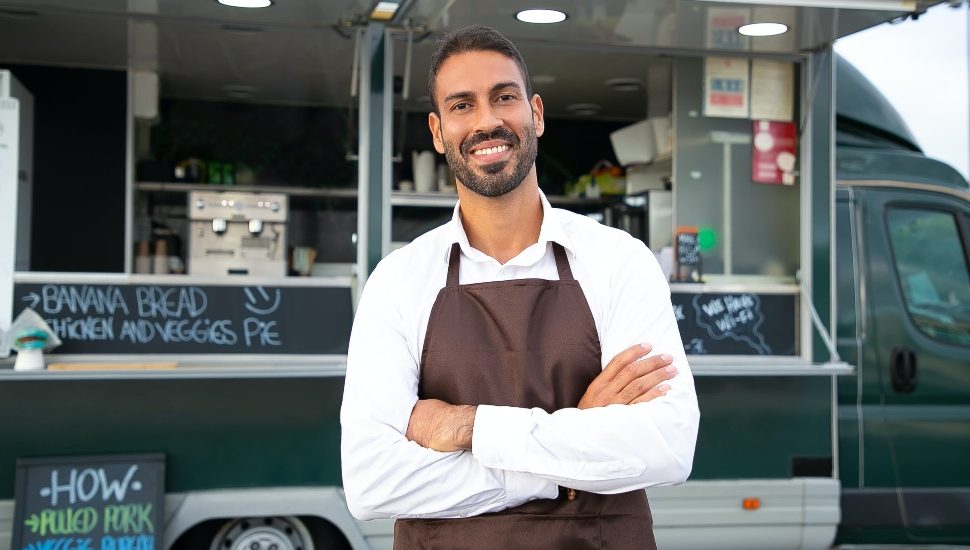 Local restaurants are getting creative in their hiring practices amid a labor shortage that has forced closures, reduced hours, and delayed openings in all sectors of the food world, writes Michael Klein for The Philadelphia Inquirer.

The shortage of applicants at a time when patrons – emboldened by vaccines – are resuming dining out en masse and the $28.6 billion Restaurant Revitalization Fund about to roll out has forced many in the industry to raise salaries. Others have opted to start offering signing bonuses and incentives.

The King of Prussia District is helping restaurants fill job openings with $20,000 in signing bonuses. The money will be shared among 29 restaurants after Tuesday’s hiring fair. The restaurants are looking to employ 350 people combined.

The first 65 people will be eligible to receive $300, which will be paid in two installments.

Read more about the labor shortage and hiring practices in The Philadelphia Inquirer.