Philadelphia is Among Top Ten Cities for College Hoops Fans 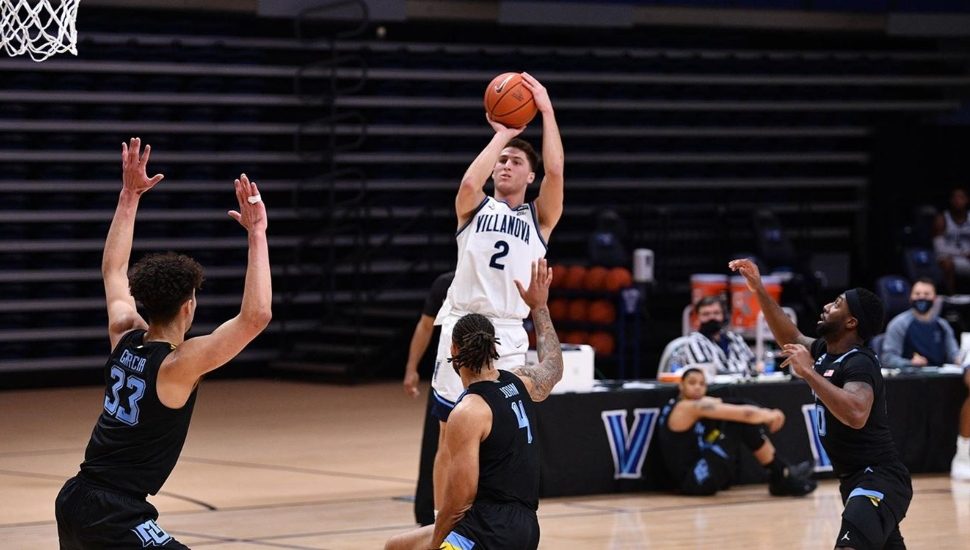 Philadelphia is among the Top 10 cities for college basketball fans, according to the 2021’s Best Cities for College Basketball Fans list recently released by WalletHub.

To determine the best locations for college hoops fans in the nation, WalletHub compared more than 290 cities using nine key factors. These ranged from the number of teams in each city and their winning percentages to the stadium capacity and the overall social-media engagement.

Philadelphia ranked eight with an overall score of 49.51. However, the City of Brotherly Love ranked third based on the city size in the Large City category, behind just Lexington and Los Angeles.

Meanwhile the city came out on top when it comes to having the most regular season titles with 93.

WalletHub also published its March Madness Stats & Facts for 2021, where it provides fun and interesting tidbits on the popular sport. This includes the fact that an average worker spent about 6 hours watching March Madness and that 56 percent of millennials are willing to miss a work deadline to watch a March Madness game.