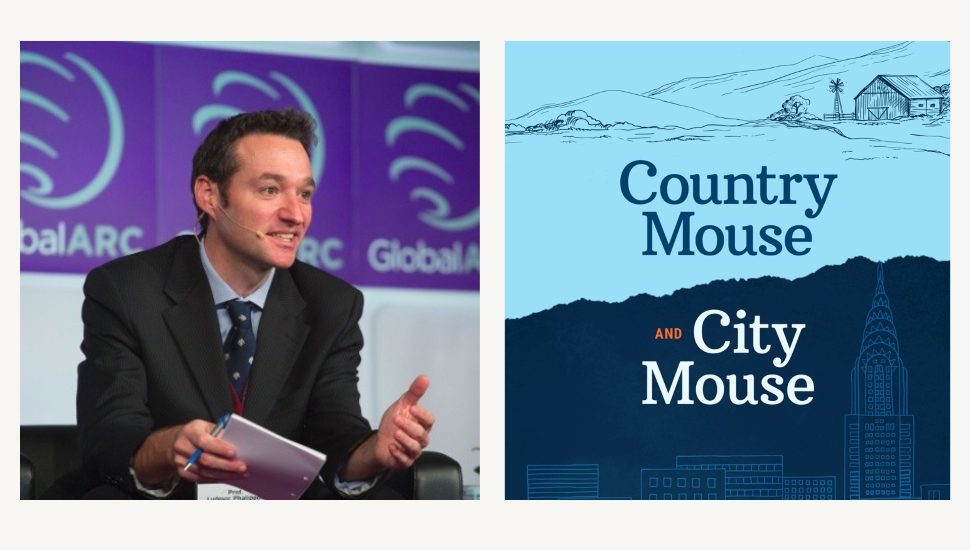 University of Oxford professor Ludovic Phalippou claims that a fictional character introduced in Hamilton Lane’s market report is based on him and is challenging the Bala Cynwyd-based private investing giant to a debate on the merits of private equity, writes Benjamin Robertson for Bloomberg.

In its latest report, Hamilton Lane included a made-up debate between a fictional duck Haddock and “up-and-coming musician,” mouse Baylor Slift, over the advantages of investing in the red-hot asset class.

Slift derides the professor’s research as she rebuffs his attempts to dissuade her from investing.

Now Phalippou, who believes Haddock is a veiled reference to him, wants to have a real debate on the issue.

“Hamilton Lane decides to openly insult me, ridicule me, misquote me, and attack me,” Phalippou wrote in a LinkedIn post.

Phalippou is known for criticizing private equity funds for overstating their performance.

Hamilton Lane said the report represents a humorous take on common academic arguments that are often made against the industry and is not about Phalippou.

Read more about Hamilton Lane at Bloomberg by clicking here.