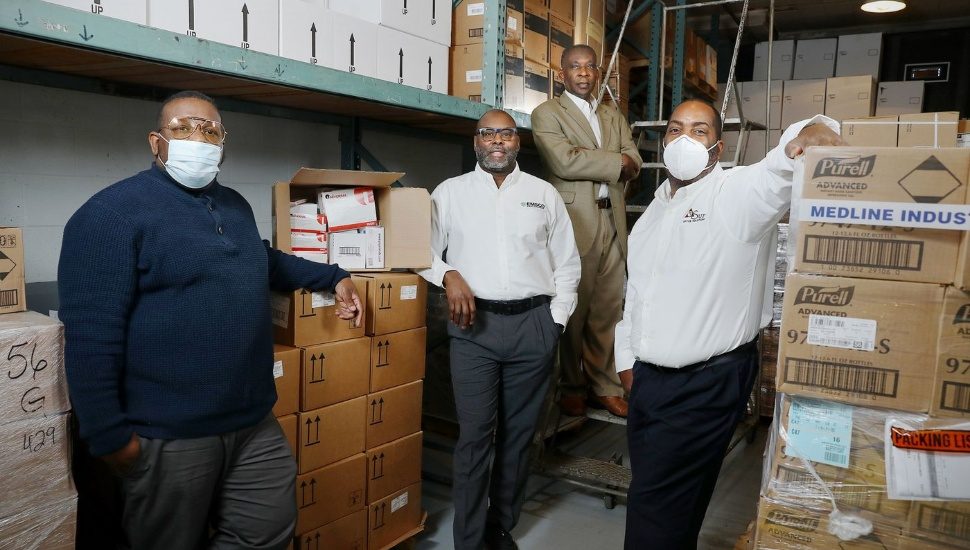 Norristown-based Pride Enterprises is hoping to feel the results of a new effort that wants to bring home the billions of dollars spent by Philadelphia’s biggest employers outside of the city, writes Christian Hetrick for The Philadelphia Inquirer.

Advocates have been pushing local universities, hospitals, and other large companies to boost the region’s economy by buying from local Black and brown-owned businesses.

And while he hopes to see some business coming his way, Craig Williams, owner of Pride Enterprises, also wants to avoid having any more of his clients pigeonhole his construction company as a Black contractor instead of seeing it as a qualified one.

In situations like this, they could be reluctant to offer him large contracts, he said, or they could end up offering him mismatched opportunities that do not align with his company’s capabilities.

“What you’re offered is a reflection of somebody’s notion of what a company led by a person of color can handle,” added Williams. “But you take it because you don’t have a lot of alternatives.”

Read more about Pride Enterprises at The Philadelphia Inquirer by clicking here.