Philadelphia Stays in the Top 15 for Women in Tech Jobs, But It’s Dropped in Rank 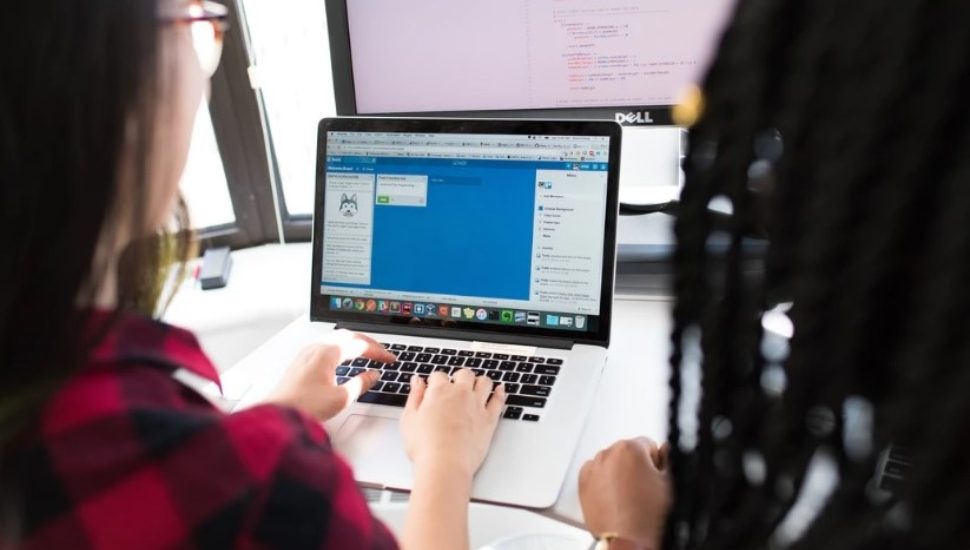 Out of 63 cities nationwide, the Philadelphia region came in 13th when it comes to the number of women in the tech industry, writes Paige Gross for technical.ly.

The annual SmartAsset study looks at U.S. Census Bureau data. Ranking is based on gender pay gap in the tech industry, income after housing, women as a percentage of tech workers and the three-year growth in tech employment.

The percentage of women in Philadelphia region tech jobs has trended downward in the past two years.

On a positive note, Philadelphia women in tech gained $2,000 in income after housing.

The pay gap “not only makes it harder for women to advance in their careers, but it also adversely affects their ability to save for retirement and cover many day-to-day expenses like food or housing,” the report said.

Read more at technical.ly about our region’s ranking of women in tech.

TechnologyTech Tips With Margaret: Concerned About Returning to the Noise of a Busy Office? “Sound Masking” Could HelpMay 11, 2021