More Than 100,000 Pennsylvanians May Have Their Second Dosage Appointments Delayed Due to Moderna Vaccine Shortage 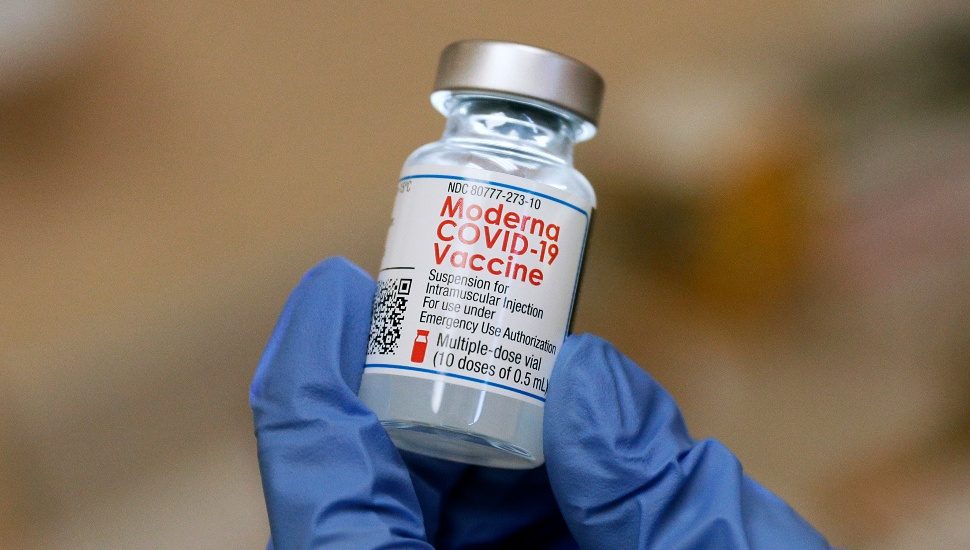 Acting Pennsylvania Health Secretary Alison Beam said earlier this week that over 100,000 Pennsylvanians may have to reschedule or cancel their vaccine appointments as the state continues to struggle with a shortage of second doses of the Moderna vaccine, writes Erin McCarthy for The Philadelphia Inquirer.

”We discovered some providers inadvertently used the Moderna vaccine, shipped to them intended as second doses, as first doses,” said Beam. ”It was an issue that compounded week over week. This is the week where we’ve addressed it, because it has become so significant.”

As a result, the state received 200,000 second-dose Moderna requests this week, which significantly exceeds the available supply. This is nearly equal to Pennsylvania’s weekly allocation of both doses combined.

The commonwealth is now aiming to get people second doses within 42 days, the maximum allowed by the Centers for Disease Control and Prevention.

The Pfizer vaccine supply is not used as widely due to its ultra-cold storage requirements and as such is not affected. Read more about the vaccine shortage at The Philadelphia Inquirer by clicking here.