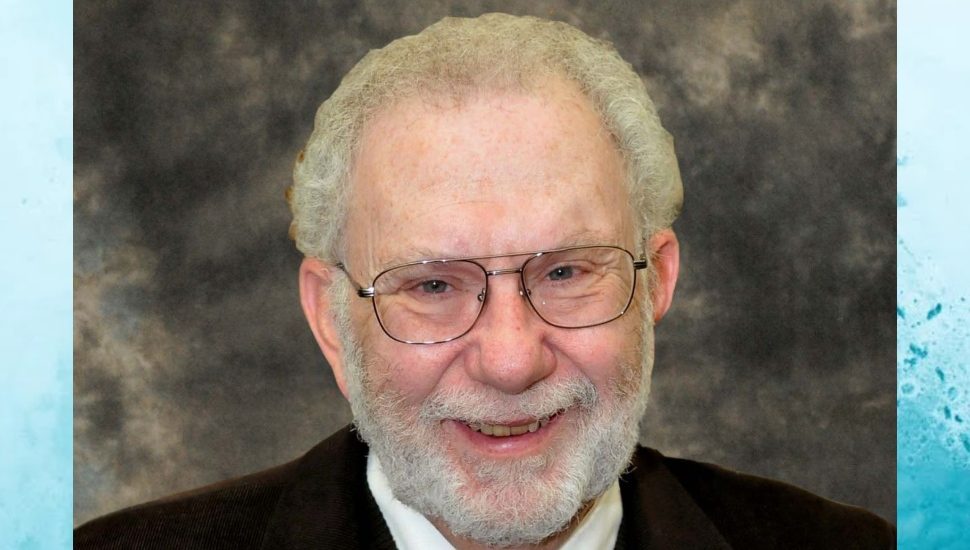 Dr. Sheldon S. Pavel, who served as the principal of Philadelphia’s Central High School for nearly three decades, died of cancer on February 7 at his Elkins Park home, aged 74, writes Kristen A. Graham for The Philadelphia Inquirer.

During his time at the helm of the second-oldest public school in the nation, the school doubled in size, increased diversity while keeping high academic standards.

This was a testament to both his leadership and what he considered to be the limitless potential of the city’s students.

A graduate of Akiba Hebrew Academy in Bala Cynwyd, Pavel worked as an English Teacher and administrator after getting his doctorate from University of Pennsylvania before being appointed Central’s president in 1984.

At the time, the previously all-male school was ordered to accept female students. Pavel was always happy to welcome young women and everybody else, enjoying the school’s diversity.

Over the years, he was famous for knowing everybody at the school with more than 2,000 students.

“He made you feel that you knew him personally,” said Cynthia Lech, executive director of Central’s alumni association. “He was so impactful.”

Read more about Sheldon Pavel at The Philadelphia Inquirer by clicking here.