Montco Shifts From Being Republican Stronghold to Powerful Democratic Bastion 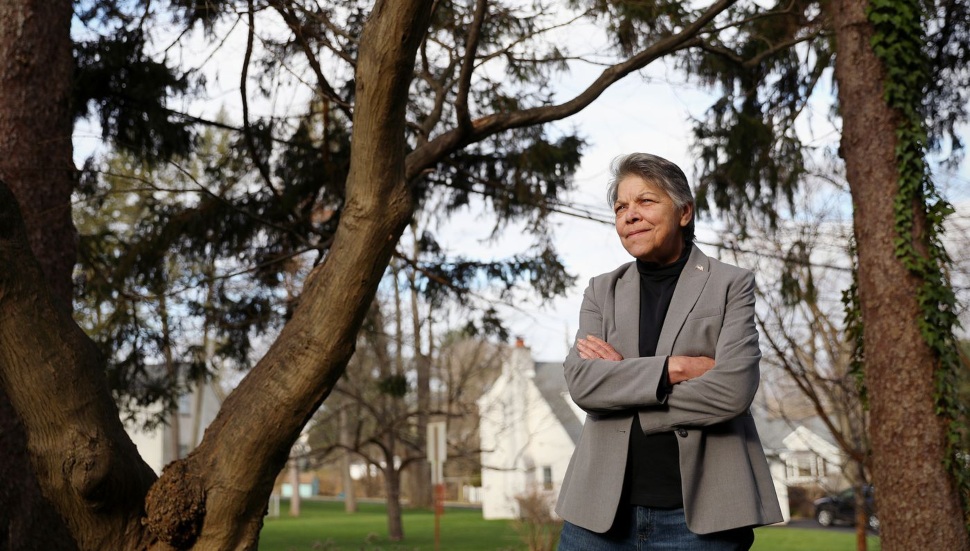 Nancy Guenst, the newly elected state representative for Pennsylvania's 152nd District, outside her home in Hatboro. Guenst, a Democrat, won a Montgomery County seat that had long been held by Republicans.

The latest election showed just how starkly political sentiment has shifted in Montgomery County, turning it from a Republican stronghold into a powerful Democratic bastion, writes Julia Terruso for The Philadelphia Inquirer.

In a general shift left by the Philadelphia suburbs, Montgomery County turned out with the biggest and bluest support.

“The numbers were just remarkable,” said U.S. Rep. Madeleine Dean. “I said Montgomery County will be the lynchpin for the state and that came absolutely true. I predict that we will continue to be sort of one of the most important counties in the country.”

President-elect Joe Biden won the county with a margin that was 50 percent larger than that of Hillary Clinton in 2016 and double that of President Barack Obama in 2012.

The showing that so strongly favored Democrats is making the county into a place where the party can expect huge margins in statewide races. These would offset its mounting struggles with white working-class voters in other areas.

Read more about the political shift at The Philadelphia Inquirer by clicking here.