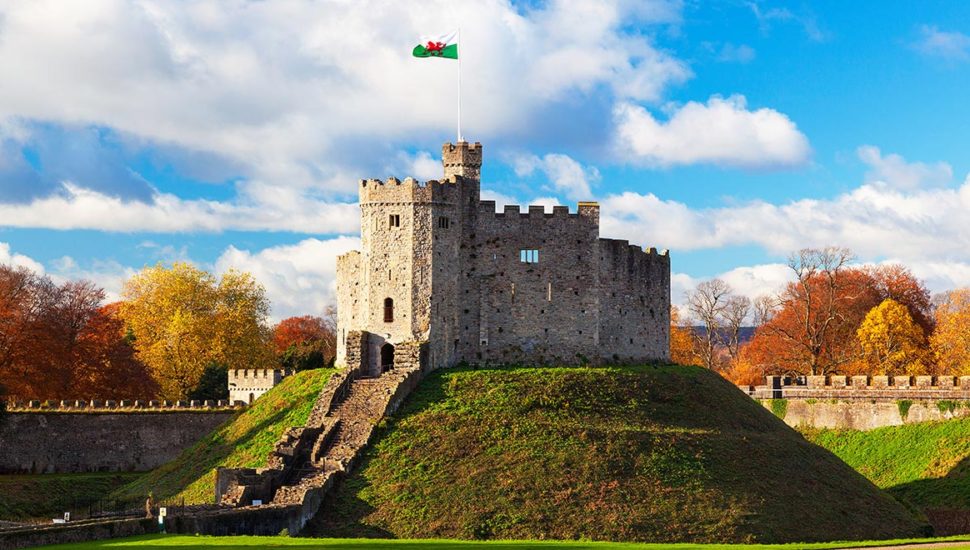 Former Vice President Joe Biden managed to flip Pennsylvania in the election thanks in big part to suburban voters, many of who can trace their roots to Wales. Image via Technicolor.com.

Former Vice President Joe Biden managed to flip Pennsylvania in the presidential election thanks in big part to suburban voters, with many of them able to trace their roots back to Wales, writes Laura Clements for the Wales Online.

Montgomery County especially is filled with towns that are easily recognizable to any Welsh due to their names:   Narberth, Lower Gwynedd, Lower Merion, and Bala Cynwyd, to name just a few.

Many Welsh, including Quaker William Penn, were among the first Europeans to snap up land in the Pennsylvania area during the 1600s.

However, while there was hope that even more Quakers would arrive to the States, homesickness drove many back to Wales soon after arriving. Many also moved on to Ohio to occupy land more conducive to farming.

The interest in Pennsylvania picked up once again two centuries later when many skilled iron workers and coal miners decided to emigrate from the Welsh valleys.

Some of their descendants still live in the same area and some might have cast the key votes that decided the winner of the presidential election in the state.

Read more about the Wales connection at the Wales Online by clicking here.

OutdoorsExperience Summer from a Kayak: The 2021 Schuylkill River Sojourn is HereJuly 26, 2021