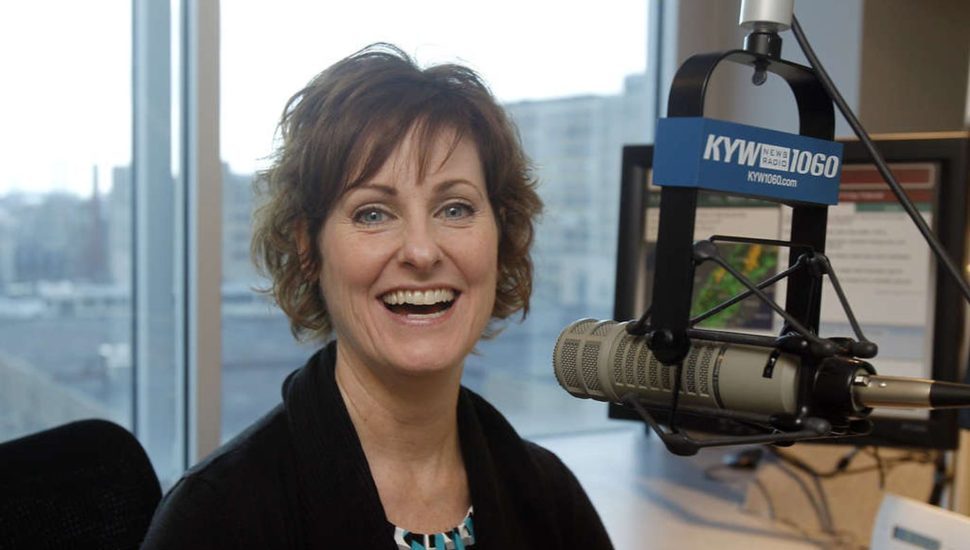 In addition to its standard 1060 AM frequency, KYW Newsradio, a longstanding Philadelphia institution, will soon start simulcasting on 103.9 FM. Image via The Philadelphia Inquirer.

KYW Newsradio, a longstanding Philadelphia institution, will soon inhabit the 103.9 spot on the FM dial in addition to its regular 1060 AM frequency, writes Anthony R. Wood for The Philadelphia Inquirer.

The change comes three months after the radio station made another break with tradition by dropping the background noise of an obsolete wire machine.

However despite the changes, the station will continue to function in its usual manner, according to KYW brand manager Alex Silverman.

“I don’t think we are doing anything differently,” he said. The stronger FM signal is “just a way of making the station more available.”

Still, there are other things that will not remain the same. Station veteran Ian Bush will join Carol MacKenzie as a new morning co-anchor, stepping in for the retiring Brandon Brooks. Several more lineup changes have also been made, including moving former NBC10 reporter Denise Nakano to the midday anchor position.

The station will also have to figure out how to adjust its jingle to include “103.9 FM.” While that is still a work in progress, Silverman promised that the well-known melody will remain uncontaminated.

Read more about KYW Newsradio at The Philadelphia Inquirer by clicking here.