Florida-Bound Couple Puts Dutch Colonial, Where It’s ‘Like Living in a Tree House,’ on Market 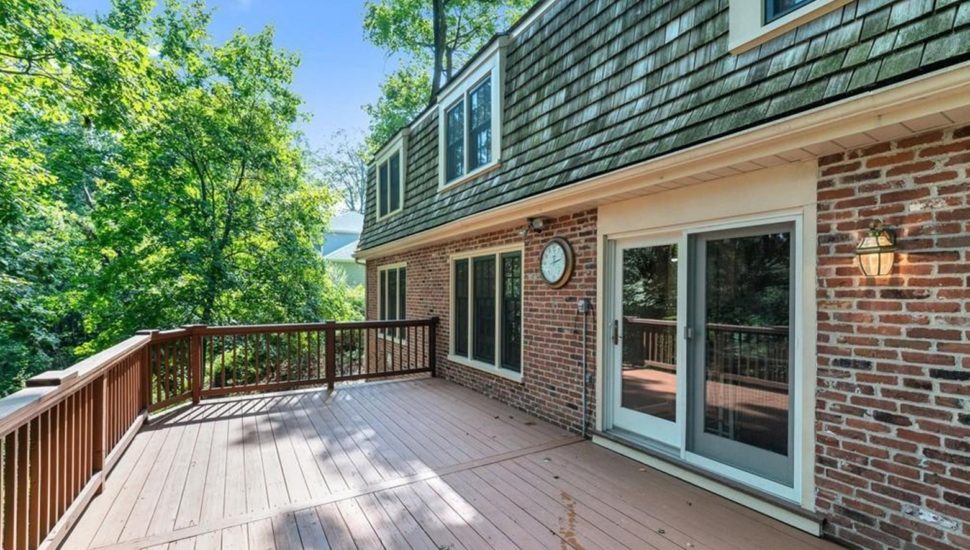 Ready to start the next chapter of their lives in Florida, Kelly and Chuck Keller have put their Dutch Colonial in Devon up for sale, writes Paul Jablow for The Philadelphia Inquirer.

Living in the residence is “like living in a tree house,” said Kelly.

The Kellers bought the home with its five bedrooms and three and a half bathrooms 20 years ago. At the time, their son was going into sixth grade, and “those woods were his delight,” said Kelly.

The property sits on a little less than an acre, with red fox and deer often stopping by the house.

According to the owners, the neighborhood is very active and offers future residents a chance to participate in a Halloween hayride, a fall festival, a bike parade for July 4, playgroups, and a book club.

The home was built in 1961 and is part of the Shand Tract, one of the first post-World War II developments in the area. Among its many highlights are spacious gathering areas, a basement with wet bar, and a large attic offering plenty of storage space.

Read more about the home in The Philadelphia Inquirer here. 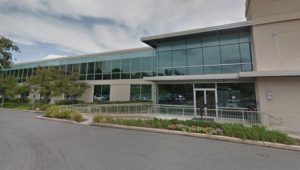