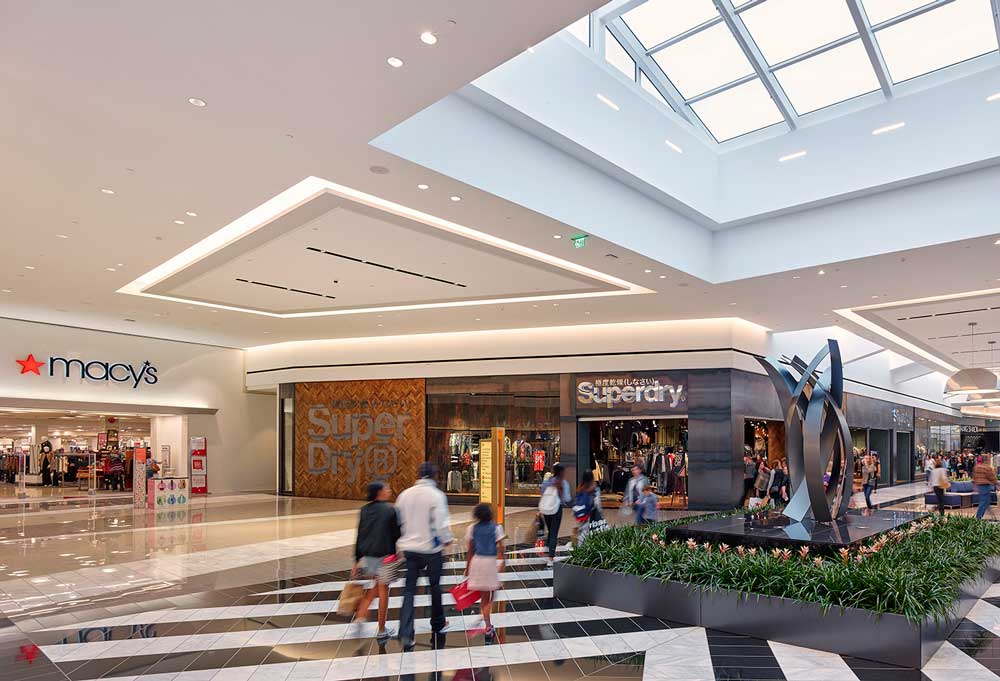 Simon Property Group is making bold moves to help their malls survive the pandemic, including buying out their bankrupt retailers, and considering partnering with Amazon. Image via simon.com.

The challenges brought about by COVID-19 have forced many malls to try a lot of new things to keep their doors open, but the King of Prussia Mall owner, Simon Property Group, might be making the boldest move yet.

As reported by Abha Bhattarai for The Washington Post, the Simon Property Group just bought the bankrupt retailer Brooks Brothers for $325 million. They also recently bought Lucky Brand, adding both stores to Simon’s collection which already included Forever 21, and Aeropostale. Their next potential acquisition? J.C. Penney.

It is unusual for a mall owner to purchase stores that are part of its own malls, to say the least. However, the Simon Property Group is using this controversial method to keep their malls from losing stores as many are driven out of business thanks to the pandemic. Things take an even more wild turn with the group also reportedly considering allowing Amazon to set up a distribution center in their vacant department stores.

Reaction to these unprecedented decisions has not been without criticism. Bob Phibbs, chief executive of the Retail Doctor, said in reaction, “ ‘Hey, Amazon, come to the floundering mall you helped kill, and we’ll give you a great sweetheart deal.’ It’s a Trojan horse of an idea that’s going to further erode malls.”

Scott Crowe, chief investment strategist at CenterSquare Investment Management, had some praise for salvaging the bankrupt tenants, though, saying, “It’s normally a sign of distress when you’re having to invest in your tenants, but it’s the least bad option right now.”

Moves that may have looked drastic in normal times might be the key to survival now. Many malls are expected to perish as a result of loss of business from the pandemic, so it is evident something bold is needed to weather the storm. As David Simon, chief executive of the Simon Property Group, said in an August earnings call, “The Great Recession frankly pales in comparison to what we’re dealing with.”

If the Simon Property Group’s outside-the-box thinking doesn’t pay off, they only wind up in the same boat as the other malls that don’t make it. However, if these initiatives are successful, their ingenuity will be praised for figuring out a way to endure an enormous challenge.

You can read more about Simon Property Group’s purchases at The Washington Post by clicking here.