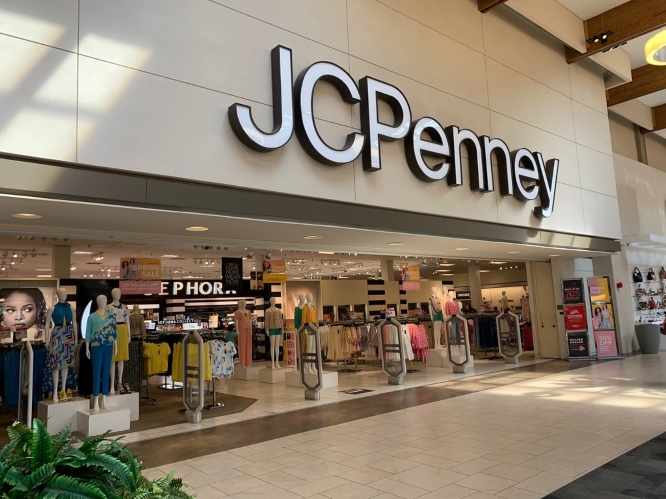 JC Penney has nearly closed a deal with its new owners, Simon Property Group, and Brookfield Property Group. This comes after the department store filed for bankruptcy in May.

As the real estate company Simon Property Group began buying up bankrupt retailers over the summer, the biggest source of speculation was whether there was truth to the rumors that they also had eyes on J.C. Penney.

In recent weeks those rumors were confirmed but it remained nebulous whether a deal would actually be reached between the two parties.

However, at last, the real estate group more known for their ownership of malls including the King of Prussia Mall and Montgomery Mall, has officially bought the 118-year-old department store.

According to Lauren Hirsch and Sapna Maheshwari of the New York Times, Simon Property Group and Brookfield Property Partners secured the deal on Wednesday for around $300 million.

This major deal now stands poised to save many of the more than 250 stores that faced closure after J.C. Penney’s bankruptcy in May.

Lawfirm Kirkland & Ellis has been representing J.C. Penney through this deal, and one of their lawyers, Joshua Sussberg, had the following to say on the agreement, “We are in a position to do exactly what we set out to do at the very beginning of these cases, and that is to preserve 70,000 jobs, a tenant for landlords, a vendor partner and a company that has been around for more than a century.”

Though shoppers at Simon Property Group’s King of Prussia mall may be happy that the J.C. Penney there could reopen, there is no doubt that the number of jobs this deal could save is one of the biggest impacts it will have.

With the fate of many retailers left in a precarious state as the pandemic harms regular business, a guaranteed future is a rare comfort to have.

You can read more about Simon Property Group’s deal to acquire J.C. Penney and what it entails by checking out the New York Times article by clicking here.