Pennsylvania Most Likely to Give Decisive Vote to Either Presidential Candidate 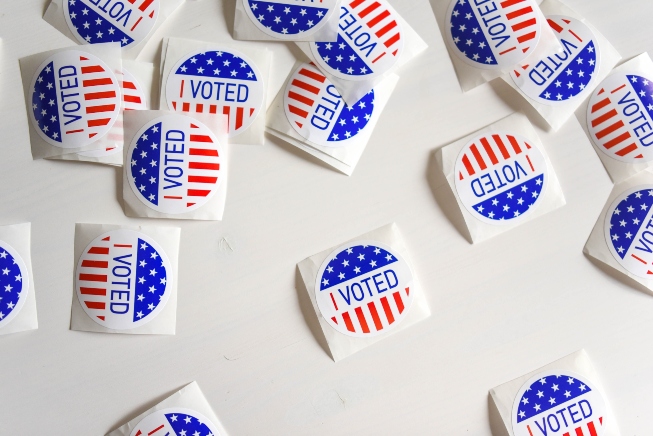 Pennsylvania is becoming the most important battleground state in the 2020 election as it is likely to give the decisive vote in the Electoral college to either candidate.

Pennsylvania is shaping up to be the most important state in the 2020 presidential election, writes Nathaniel Rakich for the FiveThirtyEight.

According to FiveThirtyEight’s presidential forecast, Pennsylvania is the likeliest state to give either of the presidential candidates with the decisive vote in the Electoral College with a 31 percent chance of being the tipping-point state.

Trump won Pennsylvania in 2016 by 0.7 percentage points. He achieved this by accelerating the move by non-Hispanic white people without bachelor’s degrees – who make up 55 percent of the state’s population age 25 and older – to the Republican Party.

Since then, Democrats have been gaining ground in the affluent counties around Philadelphia.  The four “collar counties,” including Montgomery, Chester, Delaware, and Bucks, voted for Clinton in 2016 by 14 points, up from 10 points in 2012 for Obama.

As of now, the FiveThirtyEight polling average in Pennsylvania shows Biden is leading by 4.9 points.

Read more about the 2020 election at the FiveThirtyEight by clicking here.