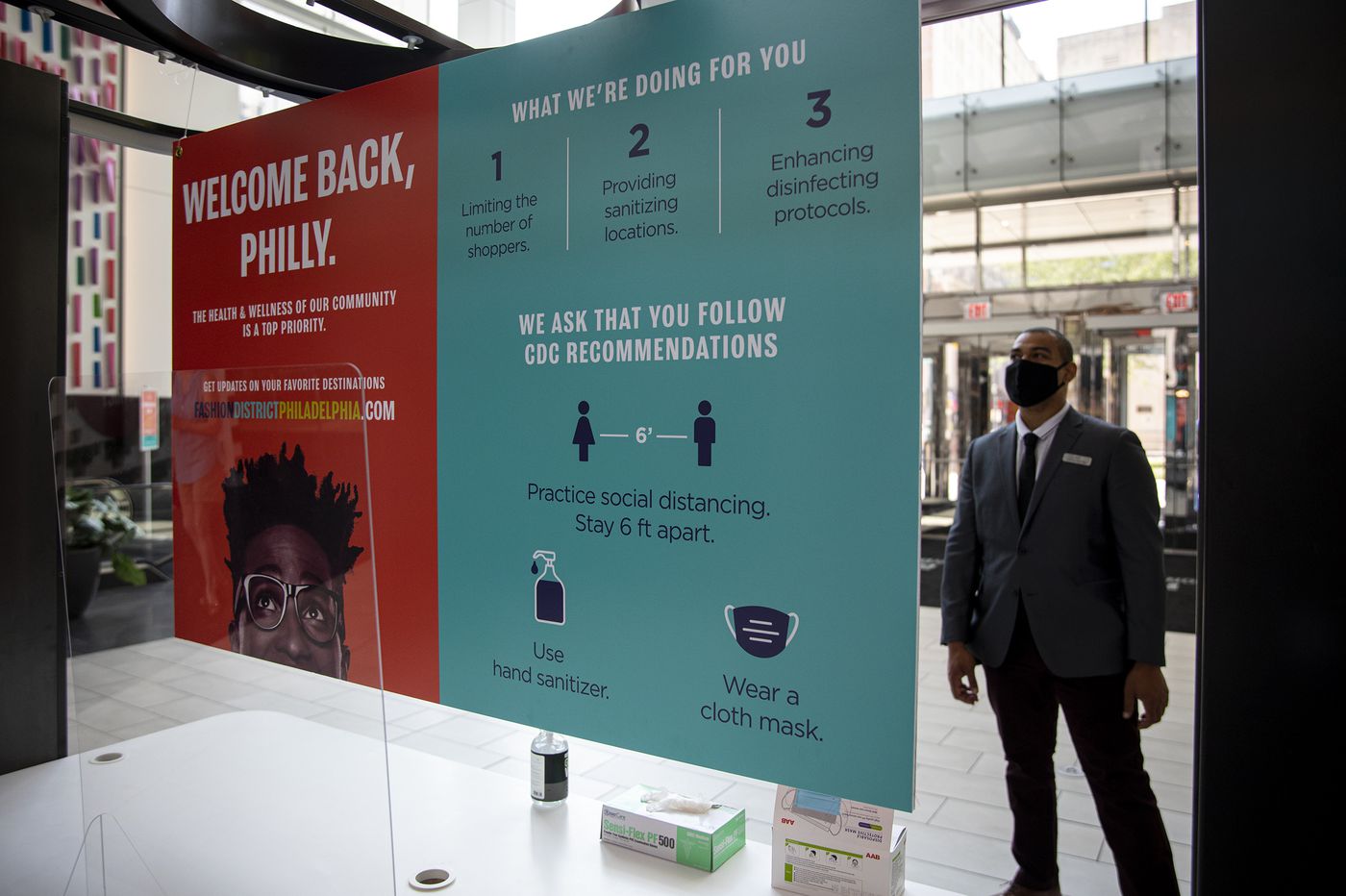 The Fashion District, owned by PREIT, is slowly opening up. Image via Tyger Williams, The Philadelphia Inquirer.

As part of a deal with lenders to stave off default, PREIT, owner of Willow Grove Park and Plymouth Meeting Mall, is paring back executive salaries and suspending dividend payments, writes Jacob Adelman for The Philadelphia Inquirer.

The company has reduced the salaries of its chief executive and chief financial officer by 25 percent.

The new deal with its creditor gives PREIT, the biggest mall owner in the Philadelphia area, a reprieve until the end of August from covenants. These are the financial-performance benchmarks it needs to maintain to keep its loans in good standing while trying to renegotiate its debt.

In the time allowed as part of the deal, PREIT is barred from making any dividend payments.

The deal runs until August 31 but can be extended by an additional thirty days if PREIT secures a new loan, and agrees to permanent amendments to its current loans by end of August.

Read more about PREIT at The Philadelphia Inquirer by clicking here.

Despite Disappointing Fourth-Quarter Earnings, PREIT Is Optimistic About Future of Malls