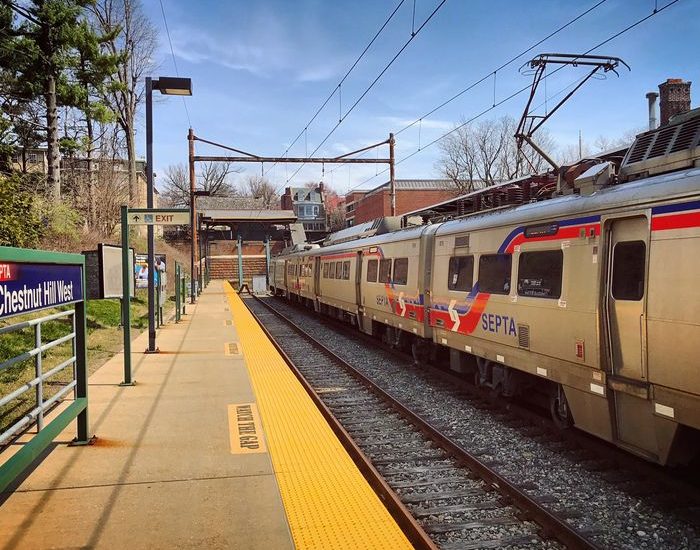 According to SEPTA, the closed Chestnut Hill West Line will resume services as soon as demand for it can be confirmed, writes David Hunt for Chestnut Hill Local.

Despite some uncertainty over the restarting of services along the Chestnut Hill West Line since it was suspended on April 9, SEPTA officials have confirmed that it will be in operating again although no date has yet been set.

According to Andrew Busch, SEPTA’s Chief Press Officer, “we are trying to optimize the service and bring it back at the right time.”

The nearby Chestnut Hill East line has already been in operation albeit on a weekend timing schedule since Philadelphia was cleared by Governor Wolf to enter the green phase.

To ensure passenger comfort and safety, full cleanliness measures and social distancing guidelines will also be on place on the West Line copying the measures already in place on the East Line.

The only other potential issue with the line reopening is the ongoing AMTRAK construction work which will require some rescheduling. This could cause some delays while the work gets reshuffled to accommodate the resumption of services.

TransportationMassive Transportation Bill Intended to Ease Commutes Throughout Montgomery County and Nearby SuburbsJuly 13, 2021