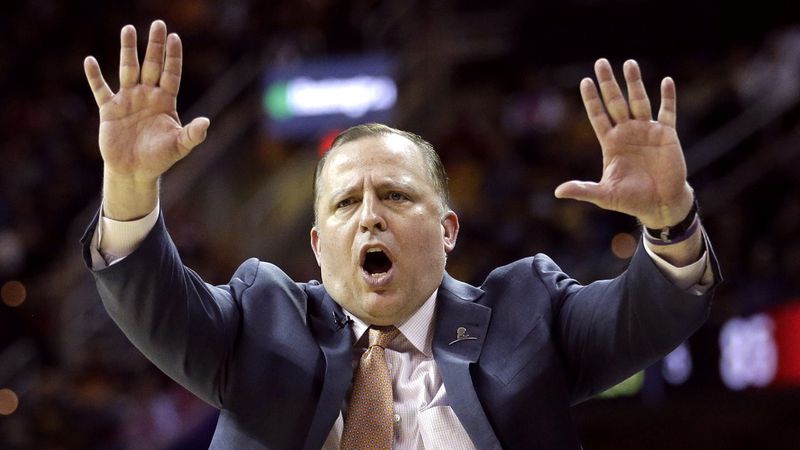 Before serving as a head coach for Chicago Bulls for five years and Minnesota Timberwolves for three years, Thibodeau was working as an assistant coach for Philadelphia 76ers.

The first time he saw Bryant inside the St. Joseph’s gym he immediately recognized his outstanding talent and unstoppable drive.

This was more than enough to get the coach’s attention and he soon started training the future Los Angeles Lakers legend and Hall of Famer in his spare time.

“He was crucial [to my development]. He was with me when I was 16 or 17 years old,” said Bryant in 2010. “Just doing drills and just working on ball handling and just teaching me the game. He was there from Day 1.”

Read more about Tom Thibodeau at the NY Daily News by clicking here.