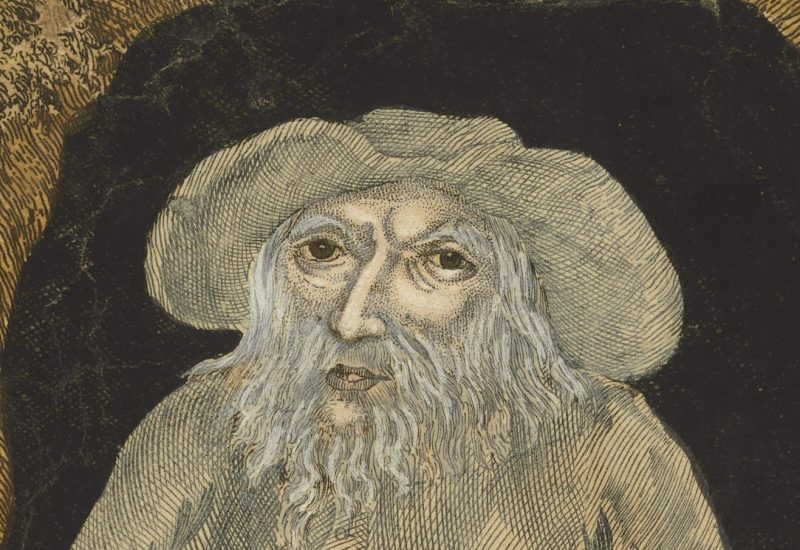 Benjamin Lay is a forgotten 1700s hunchbacked agitator who lived in an Abington cave championed a socially conscious cause that was well ahead of its time. (Image via Newberry Library)

He chose to live away from the rest of society, live opposed to much of society and act very much anti-social. But Benjamin Lay’s message in the mid-1700s shook the core of his Quaker society.

Lay’s anti-slavery mission spread across the land and ultimately succeeded among the Quakers, though its “destructive burden” has continued to plague America from one century to the next, according to a report in The New York Times by history professor and author Marcus Rediker.

Lay was a hunchback and dwarf who made his home in an Abington cave, ate only fruits and vegetables, and never hesitated “to provoke, to unsettle, even to confound — to make people think and act,” the article explained. “His greatest power, indeed his genius, lay in his gift as an agitator.”

It was a powerful combination well ahead of its time.

“Benjamin Lay was, in sum, a class-conscious, race-conscious, environmentally conscious ultra-radical,” Rediker wrote. “Most would think this combination of beliefs possible only since the 1960s, two centuries after Lay’s life ended.”

Read much more of Benjamin Lay’s story in The New York Times here or the Abington Friend’s Meeting’s 2018 to restore Lay’s standing in the church by declaring him a “Friend of the Truth in the Philadelphia Inquirer.

When is a $25M Gift not a Gift? Ask Abington School District