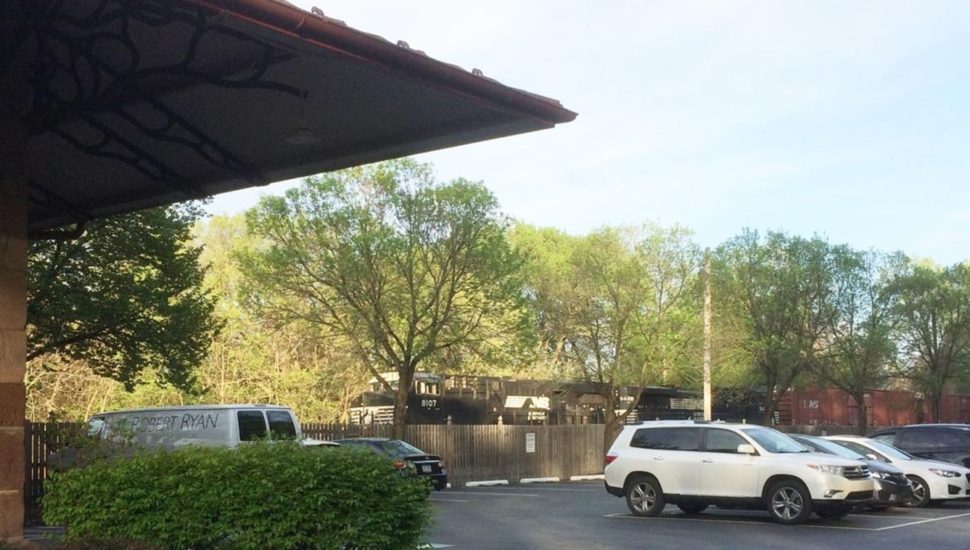 Image of the former Phoenixville Train Station via MediaNews Group.

According to a new study, the return of passenger rail service into Philadelphia could bring more than $350 million in economic benefits to the Phoenixville area over the next three decades, writes Evan Brandt for the Daily Local News.

“We are happy to receive such a glowing assessment of the benefits of restoring passenger rail service to Phoenixville,” said Phoenixville Mayor Peter Urscheler.

The “Benefit-Cost” study was performed by the Smart Growth America nonprofit under highly specific parameters set by the U.S. Department of Transportation.

It found that the largest benefits would come from property values appreciating, savings in travel time, and productive time created for passengers using the train instead of cars.

These benefits also include a significant reduction in vehicle-miles traveled, which would reduce congestion and air pollution.

Capital costs have been estimated at around $130 million, with additional subsequent operating and maintenance costs.

Phoenixville recently submitted a $3,131,700 grant application to the federal Railroad Administration for planning and purchasing land for the station and the parking garage.

Read more about the study in the Daily Local News here.