At American Cornhole League Championships in OAKS, ESPN Will Be There, Spectators Won't 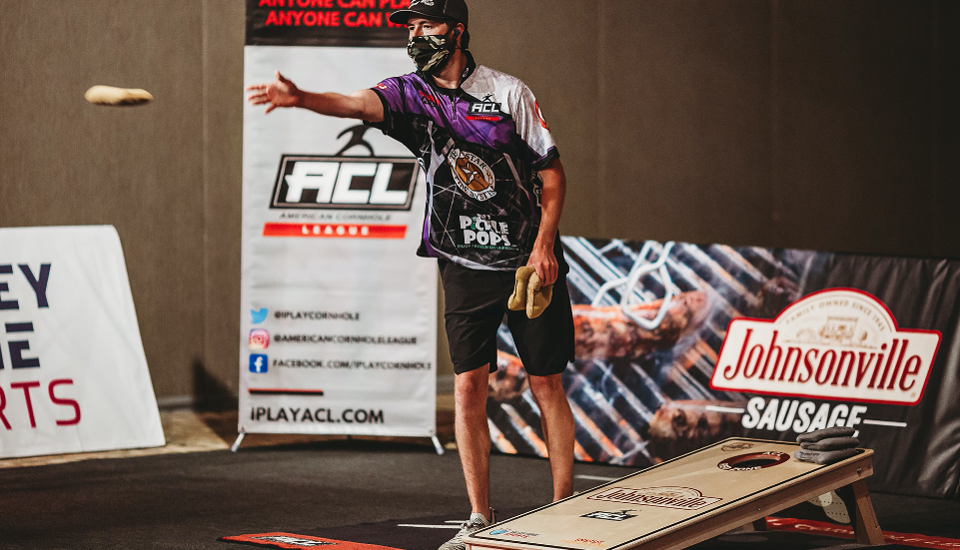 ESPN will televise the fan-less American Cornhole League Championships at the Greater Philadelphia Expo Center at Oaks this weekend. Image via Forbes.

and the Greater Philadelphia Expo Center at Oaks are hosting the American Cornhole League Championships as their first event since March 15.

The tournament will kick off at the 240,000-square-foot venue on Friday and run through Sunday. The weekend will feature two events: the 2020 ACL Pro Invitational on July 4 that will be a culmination of the ACL Pro Qualifying Tour and the 2020 ACL Final Chase, the final ACL National event of the season.

The events will not include spectators but will be broadcast live on both ESPN2 and NBC Sports.

“The Greater Philadelphia Expo Center at Oaks is excited to be hosting its first event as the county begins to reopen for business and events,” stated the venue officials. “Our first priority is the safety of the players and staff, and we will be following all social distancing, disinfecting, and cleaning guidelines from the Centers for Disease Control and the Commonwealth of Pennsylvania.”

This is just the first in a long line of upcoming events at the Expo Center that will include a car show, a model train show, and several comic and gaming conventions.