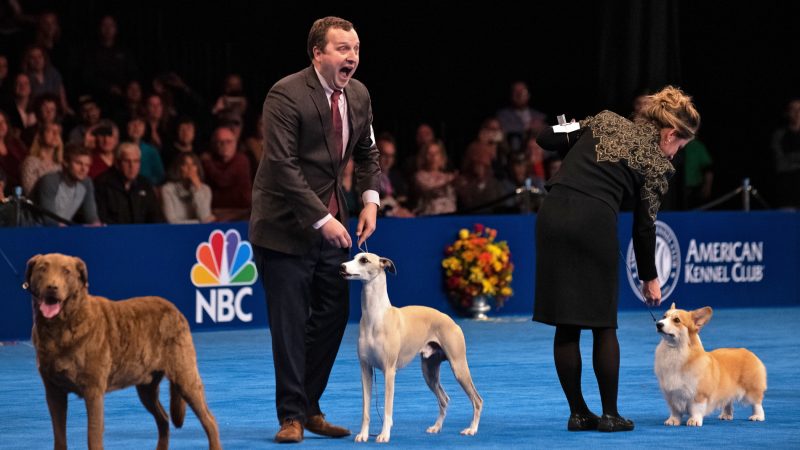 Many dog handlers were shocked when an unexpected winner was announced at this year’s National Dog Show held at the Greater Philadelphia Expo Center in Oaks on November 16 and 17, writes Justin Kirkland for the Esquire.

Despite being surrounded by many long-haired favorites with long lists of previous wins at dog shows, Thor the bulldog took the prestigious Best in Show award.

The show started with 2080 dogs that first competed for Best in Breed spots.

Then, the seven group winners were announced out of the 200 contenders. Finally, Thor came out on top from the seven finalists.

This elicited delight from many audience members whose hearts the pooch had won over the two-day event.

But there was also anger from fans of more conventional breeds that were favored to win the contest.

The passion expressed during the wild microcosm that is competitive dog showing is made even more interesting by knowing that the dogs do not compete for a large sum of money or everlasting fame.

Instead the goal is to simply be the best dog, and Thor happened to be the one this time.

Read more about the National Dog Show at the Esquire by clicking here.