Home Job Search Black Lives Matter: No One Should Have to Hide Who They Are on LinkedIn

Black Lives Matter: No One Should Have to Hide Who They Are on LinkedIn 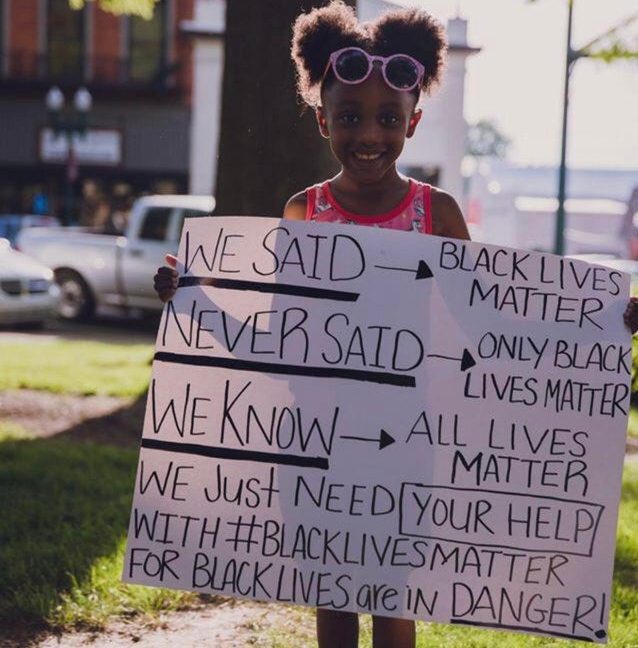 We said: Black Lives Matter. Never said: Only black lives matter. We know: All lives matter. We just need your help with #BlackLivesMatter for Black Lives are in danger! As an avid daily user on LinkedIn, I saw this post with a little girl holding a sign with these words and thought it was worth sharing.

Silence is not the answer to achieve the collective ideals for equality in our country. Voices are. Although I am a white and not a black voice, I stand in solidarity for justice. As an educator, I will use my voice to educate to say Black Lives Matter, and here are some resources to learn more.

We recently hit a “tipping point,” which, according to Malcolm Gladwell, is “that magic moment when an idea, trend, or social behavior crosses a threshold, tips, and spreads like wildfire.” The death of George Floyd is tragic, not magic, but the social behavior that occurred afterward indeed spread like wildfire. One death caused a global movement.

One death was a “catalyst of something we have never seen before,” according to T.J. Holmes of Good Morning America, who suggested you close your eyes and think of the first image that pops into your head when you hear the name, George Floyd. It’s a knee on a neck.

How do we make sure this man’s death, and countless others, was not in vain? How do we move forward to a better tomorrow? We educate. We reflect. We take action. We don’t remain silent.

I listened to a voice on a Facebook post where a woman was explaining the game of Monopoly. In the 17th and 18th centuries, Africans were kidnapped and forced into slavery, so they were invited to play the game of Monopoly and had no money and no property. The odds were stacked against them to win. In the 19th century, there was a Civil War that tore our own country apart.

This was followed by Reconstruction, Emancipation, and then a hundred years later, the Civil Rights Movement. Racism and discrimination have not stopped over time, and the Monopoly board still does not have players with equal rights who are given the same opportunities. It is the year 2020, and we are not where we should be with social justice. According to our Constitution, we are created equally for life, liberty, and the pursuit of happiness.

We should mean everybody.

When our founding fathers wrote the Constitution, slavery existed. In fact, all but two of the first twelve Presidents of the United States had slaves. The second and sixth presidents did not have slaves, and that would be John Quincy Adams and John Adams.

How would I know this factoid? I sent a sample to Ancestry.com found out I am a descendant of John Adams and Abigail Adams, wife of John Quincy Adams. Apparently, I am 4% black from Cameroon, Ghana, and Nigeria, but you would never know it based on my white skin. I have, what is called, white privilege and others whose skin is different than mine experience oppression, and this has been going on for hundreds of years. Enough is enough.

Oppression is where individuals or groups of people are treated unjustly or unfairly that could include being exploited, marginalized, or powerless. One could experience violence or cultural imperialism with dominance over a nondominant community (Patton et al., 2016). Examples of oppression could also include heterosexism, racism, and sexism. Other examples include, but are not limited to, are ableism, ageism, colonialism, militarism, misogyny, and patriarchy.

How do we disrupt racism? How do we unlearn racism? How can we respect, appreciate, and celebrate racially different people? The key is education, so there are opportunities to explore “assumptions, beliefs, and ideologies” concerning privilege and oppression (Patton et al., 2016, p 114). Another key is to provide jobs with equal pay so that the players that come to play the game of Monopoly have a fair chance.

If you have not read my article on diversity and inclusion from 2019, I shared a story about an African-American male who participated in one of my resume workshops, and he shared with me that he did not want to put his Linkedin profile URL on his resume. He wanted the hiring managers to judge him on his skills, work experience, and formal education and not his color. He did get a job, but no one should have to hide who they are on LinkedIn.

What can YOU do to be a catalyst for change?

Missed the previous article on Remember the Lessons Learned in Kindergarten for Your Career and Life Click here!

All of the events are held virtually on Zoom and the SCHEDULE may change. Register as noted on the events tab on the website and join our MEETUP. To attend these meetings for free, become a Bronze or BENG member. 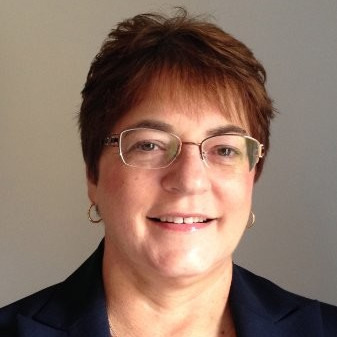 Lynne Williams is the Executive Director of the Philadelphia Area Great Careers Group. Contact Lynne by phone at 484-393-2951, email at director@greatcareersphl.org, on social media @GreatCareersPHL and #GreatCareersPHL and connect on LinkedIn at www.linkedin.com/in/lynnewilliams. Check out the new website!