Villanova Professor and Her Students Are Advocating for Women in Prison 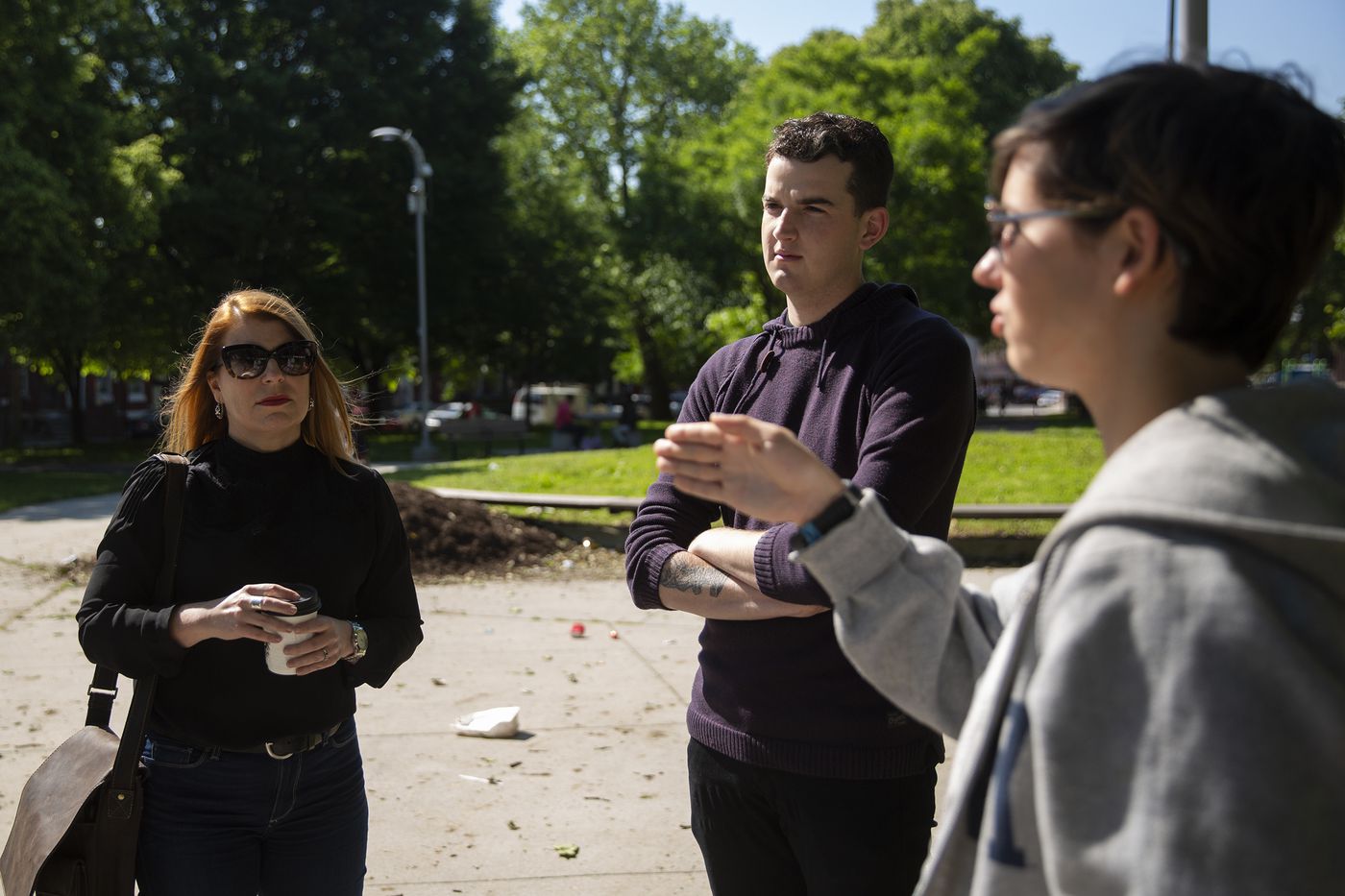 Too many women are receiving harsh prison sentences. Jill McCorkel and her team of Villanova students are working to reverse that trend, writes Samantha Melamed for The Philadelphia Inquirer.

McCorkel, a professor of sociology and criminal justice at Villanova University, noticed in the 1990s that the number of women in prison exploded.

Women with only a peripheral involvement in a case were given harsh prison sentences. They were hit with a criminal justice system they didn’t understand that invoked mandatory minimum sentences requiring harsher prison time.

At the same time, prosecutors and police were invoking sentences as retaliation to women who refused to give information on a man they were scared of or in love with.

McCorkel and her students are looking at female lifer sentences, helping some file for commutation and reinvestigating their case for future appeals.

In the last half century, only 12 Pennsylvania women have had sentences commuted.

On March 11, Alvarado, received a new deal that meant her immediate release from prison, thanks to McCorkel’s advocacy.

Read details of that case and more about this Villanova professor’s work here.