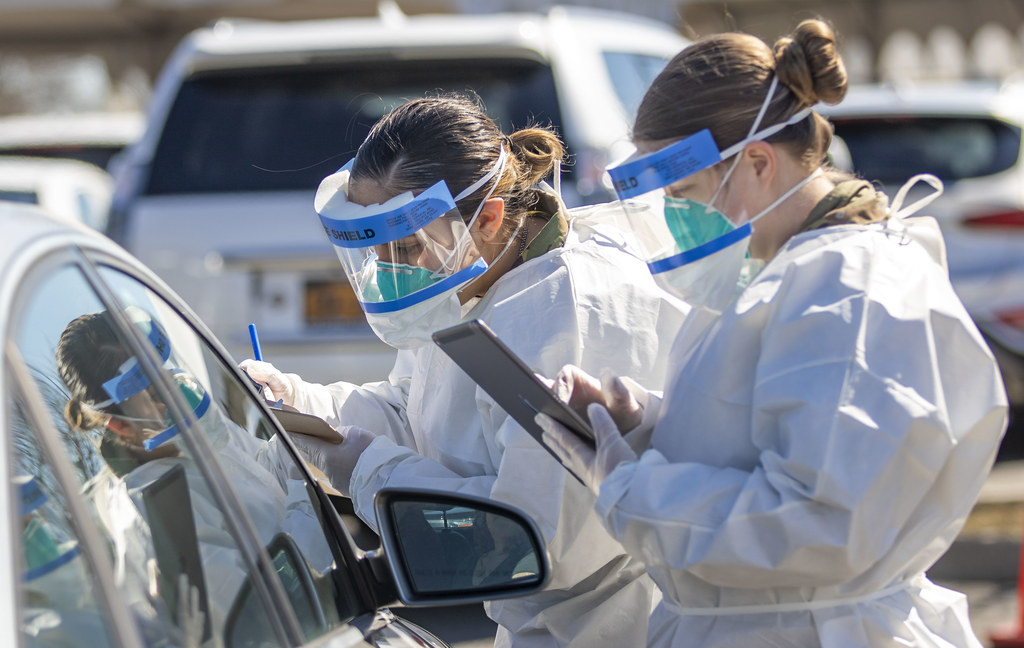 State Rep. Todd Stephens has partnered with TPIN to ensure a more speedy return of COVID-19 test results to patients.

Drive-through coronavirus testing site on Temple University’s Ambler Campus will continue after the Department of Health and Human Services in Washington reversed its decision to end support for community-based testing sites, writes Jeff Brady for the NPR.

Local authorities can now choose if they want to transition to running programs themselves or if they wish to continue with federal help.

The news follows reports that some local officials were critical of the decision to end the program before the pandemic has reached its peak.

“The federal government is not abandoning any of the community-based test sites,” said Adm. Brett Giroir, assistant secretary for health.

Meanwhile, Montgomery County officials said that without federal help, the Ambler testing site would have had to close.

Dean and five other members of Congress from Pennsylvania, including Republican Rep. Brian Fitzpatrick, sent a letter to Secretary of Health and Human Services Alex Azar asking him to reconsider his decision.

“It was very counterintuitive and would have been detrimental to public health to stop the testing here in Montgomery County,” said Dean.

Read more about the issue at the NPR by clicking here.