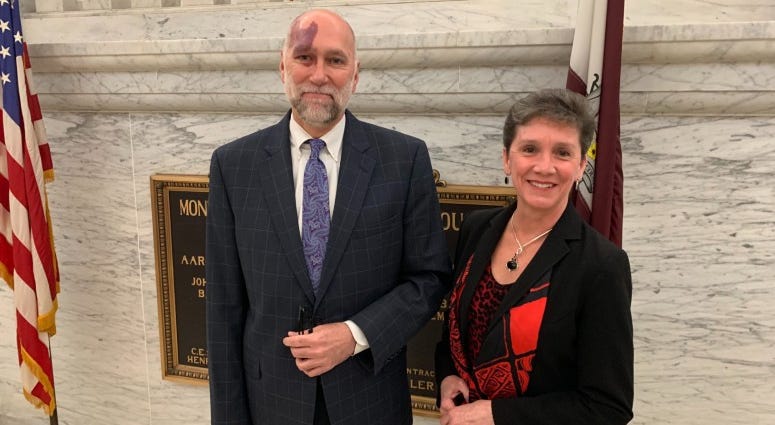 The high-level position was created specifically to increase the office’s focus on mental health.

“Before the creation of a dedicated position, it was just every attorney had to figure it out sort of for themselves,” said Nester.

He added that this was not an easy task, as the Mental Health Procedures Act of 1976 is considered by many to be “a poorly written statute for a mental health system that no longer exists.”

Today, people with mental issues that get arrested are likely to spend more time behind bars.

“It’s more difficult for someone with mental illness to be paroled back to the community,” said Nester.

As this increases the costs to house inmates, a key part of Nester’s role is to identify possible mental health concerns as soon as possible.

“So that we can reduce the length of time in jail, connect them with community services and give them tools to succeed in the community so they do not re-offend,” he said.

Read more about the issue at KYW Newsradio by clicking here.