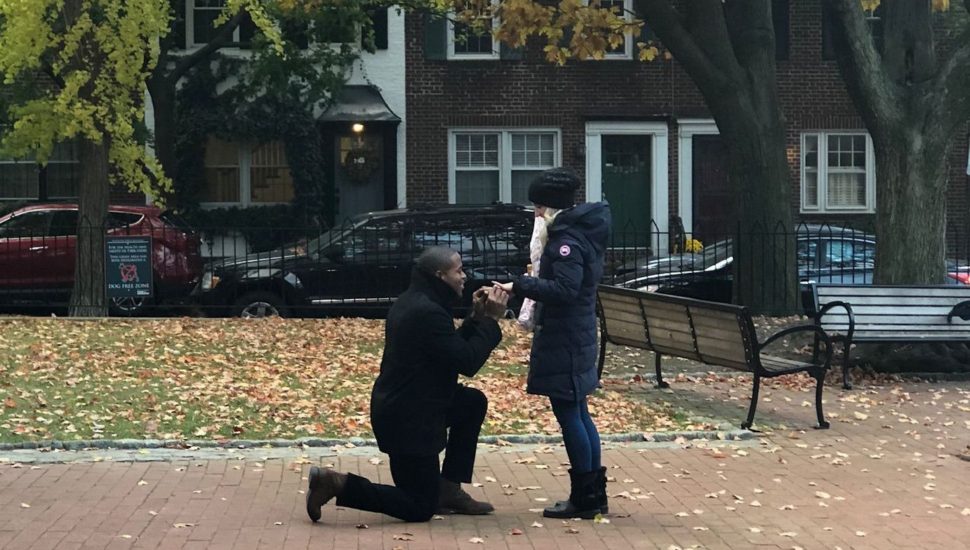 Christina Zipf and BJ Glenn, who met and started dating at the Shipley School, have embarked on their happily ever after with a beautiful Gladwyne wedding, writes Kellie Patrick Gates for The Philadelphia Inquirer.

The high school sweethearts both continued their education at Lafayette College, where Glenn studied government and law and Zipf double-majored in anthropology/sociology and policy studies. They dated on and off while at college until her senior year, when they got back together.

They then dated five more years before Glenn moved from Philadelphia to Baltimore to D.C., and the distance took its toll.

“We broke up, and we both thought that was it, the end of the long, drawn-out love story of ours,” said Zipf.

But three years ago, they reconnected on social media. A few visits later, they decided to try again and it worked. In November 2018, Glen proposed and the pair were engaged.

In December, they tied the knot at St. John Vianney Church in Gladwyne before the 190 guests gathered at Union Trust for the reception.

The pair, who now live in Manhattan, spent their honeymoon at Antigua.

Read more about the wedding at The Philadelphia Inquirer by clicking here.

FamilyNew York Times: With Eviction Crisis Looming, Many People in Montgomery County Are in Danger of Losing Their HomesAugust 2, 2021