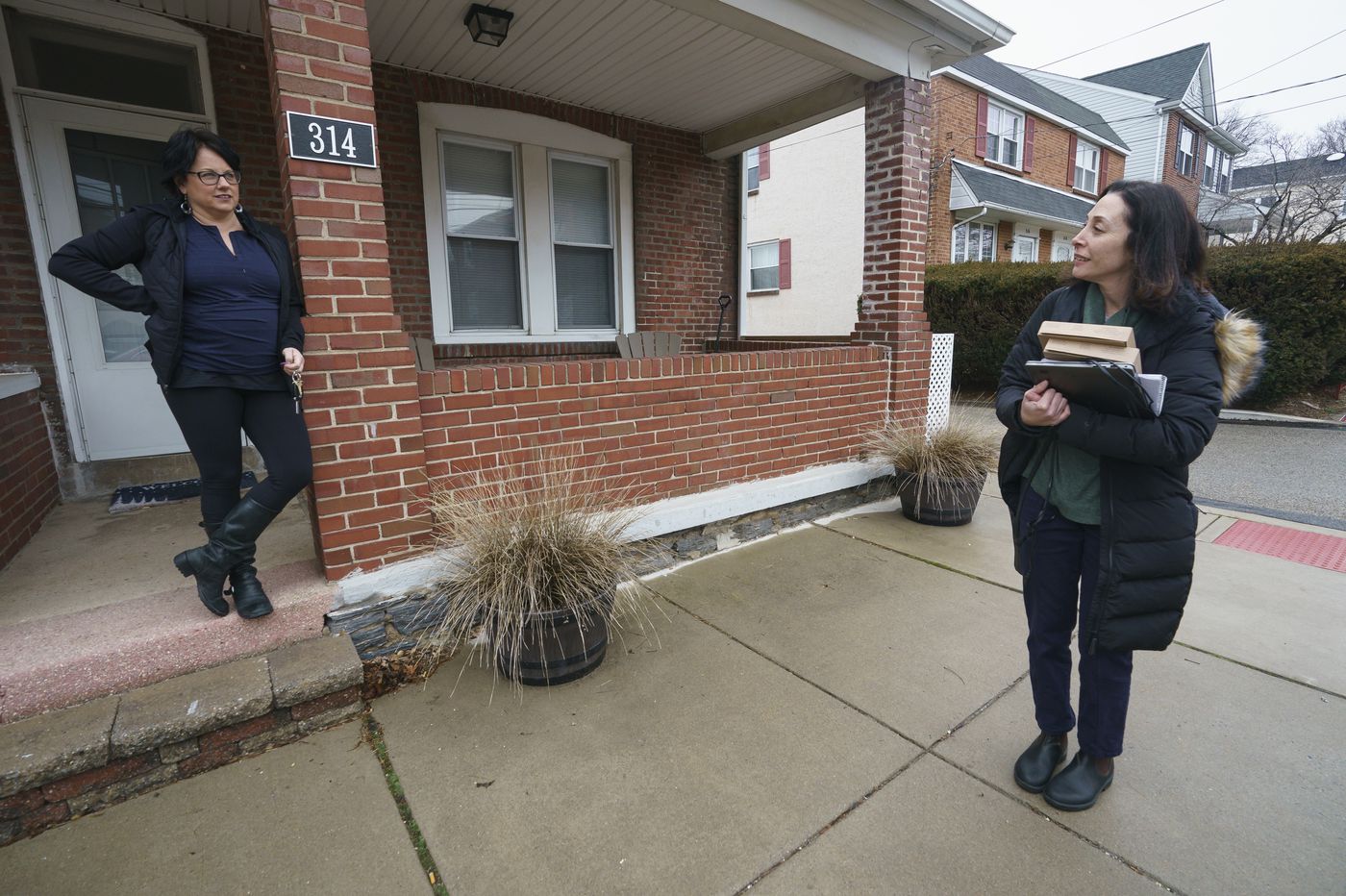 Despite having no prior political-organizing experience, Jamie Perrapato, a Bala Cynwyd resident and former commercial litigator, helped fund the Turn PA Blue PAC three years ago, writes Maria Panaritis for The Philadelphia Inquirer.

The 48-year-old Perrapato is one of the many suburban women who have taken the election of President Donald Trump as a call to action. The group they founded already has a fearsome reputation.

Turn PA Blue now has an email list of around 60,000 volunteers who have helped Democrats in Pennsylvania flip the U.S. House of Representatives and oust several Republicans from the state House and Senate two years ago.

“Their field efforts, I don’t think anyone can compete with them right now,” said Delaware County State Rep. Leanne Krueger, adding that “Jamie Perrapato is an energetic force to be reckoned with.”

The PAC currently has around $150,000 cash on hand and does not take orders from the party, which makes them nimble.

This year, the group is focusing on turning the Republican-dominated state legislature – which has influence over school funding, abortion, and the legislative district map changes.

Read more about Turn PA Blue at The Philadelphia Inquirer by clicking here.