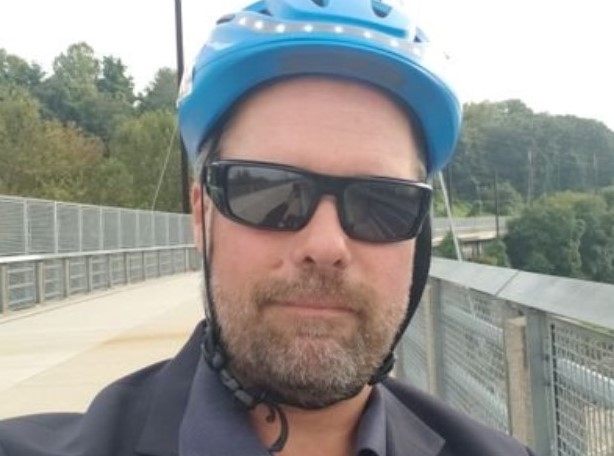 After being struck by a vehicle four years ago while training for an Iron Man triathlon, Lou Savastani, a Lower Merion resident, is now fighting for safer roads, writes Max Bennett for the Ardmore-Merion-Wynnewood Patch.

Savastani was riding his bike on an Upper Merion road when a pickup truck drove right into him. He suffered devastating injuries that caused him to stay wheelchair-bound for nearly a year.

But after months of hard work and training, he managed to get back on his bike a year to the day of the crash.

Now, the 51-year-old has a passion for road safety education.

“All I could think about was trying to take lemons and make them into lemonade,” said Savastani.

So, in 2017, he started Lower Merion Safe Cycling and is currently the chair of Bike Montgomery County.

He also recently finished a draft of Complete Streets Proposal for Lower Merion Township. The proposal centers around streets designed around the safety of all users, regardless of their age, ability, or transportation mode.

In addition, he is working with Montgomery County on the Bike Montco Plan to connect “low-stress streets” for cyclists.

Read more about Lou Savastani from the Ardmore-Merion-Wynnewood Patch by clicking here.