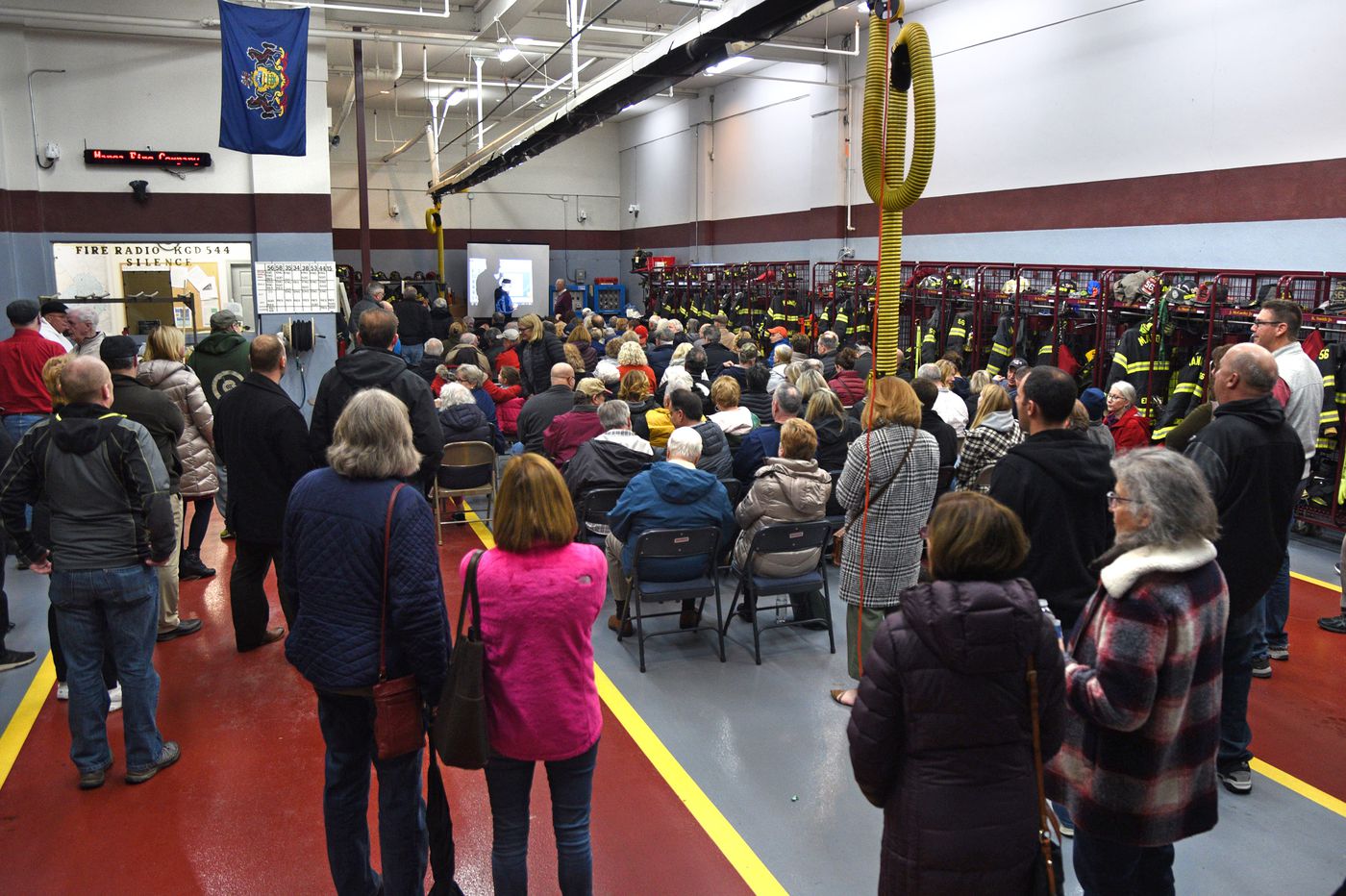 A trial began this week to see if Newtown Square-based Bartkowski Investment Group will be allowed to put up four billboards on Lancaster Avenue and West Chester Pike, writes Justine McDaniel for The Philadelphia Inquirer.

Bartkowski has submitted a proposal for slightly smaller billboards than one first proposed in 2009. Regardless, Haverford solicitor James Byrne  said the billboards jeopardize the safety and welfare of residents.

The original proposal in 2009 was rejected by the Haverford Zoning Board, a decision upheld by the Commonwealth Court in 2014.

It sent the case back to Delaware County Common Pleas Judge Spiros E. Angelos to see if a proposal for smaller billboards would work.

The trial had been set to start Tuesday but was postponed because the courtroom was too small to accommodate all the spectators who showed up.

“With the real people here that are involved, it’s inappropriate to put these I-95-size billboards looming over the backyards,” said Michael G. Crotty, lawyer for a group of opposed residents.

Bartkowski said the billboards won’t cause any problems and will offer advertising opportunities.

Read more about the battle over billboards in Haverford here.