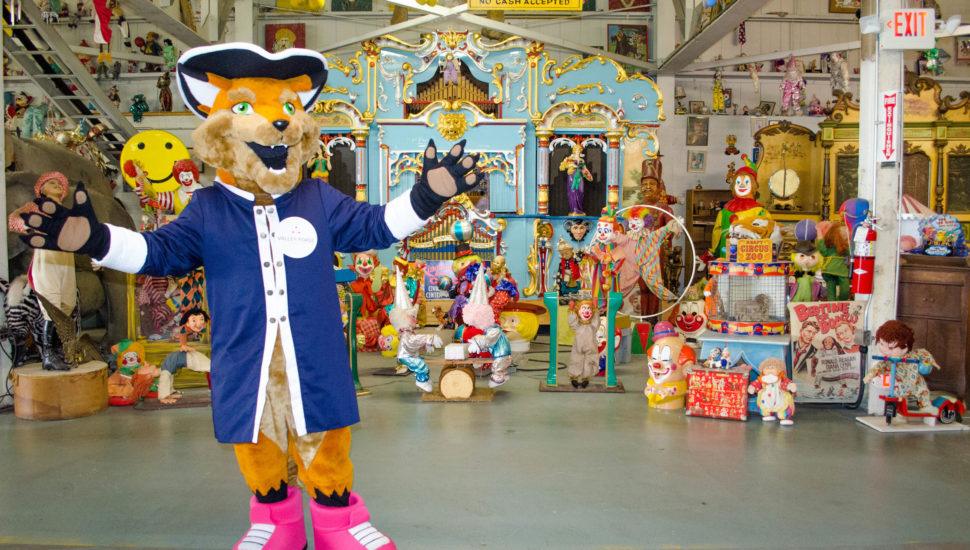 Since it was introduced in 2017 by the Valley Forge Tourism & Convention Board, Monty the Fox has become one of its key marketing assets, writes Zach Brown for LinkedIn.

The successful mascot has received dozens of appearance requests since its launch and has proven to be a great hit with kids and adults alike.

However, creating the mascot turned out to be a lot more work than initially envisioned, wrote Brown.

There were several lessons everyone took from the experience, including learning that there are two people needed for every appearance: the mascot and one handler.

In addition to helping the wearer put the mascot suit on, the handler also serves as their eyes and ears and ensures the mascot interacts with everybody who approaches.

Another important factor to know is that a mascot takes both a lot of money and time. However the investment in the former means nothing unless it is followed by investment into the latter.

There is also a pile of paperwork to deal with when creating a mascot, including insurance and clearances.